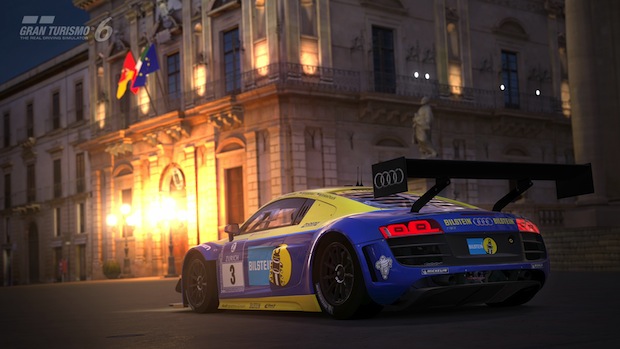 ‘Read reviews when they come out’

Remember when everyone was down on Forza 5 for having microtransactions on top of its premium price? Well we already know that Gran Turismo 6 will have the same scheme, but Sony boss Shuhei Yoshida is telling people to calm down before they actually play the game. Yoshida notes that they offer an “alernative path for busy people,” and to “read reviews when they come out.”

After being further pressed regarding Sony’s betrayal of the public’s trust through microtransactions, Yoshida says, “microtransaction per se is not a bad thing, how the game is designed around it could become a problem.” Like every developer, I’m willing to give Sony the benefit of the doubt, as I’ve yet to see the system for myself.

Microtransaction rage is far too common these days, as completely optional fees that I will never use don’t really bother me, so long as the game is entertaining in its own right — and as Yoshida notes, isn’t designed around it.