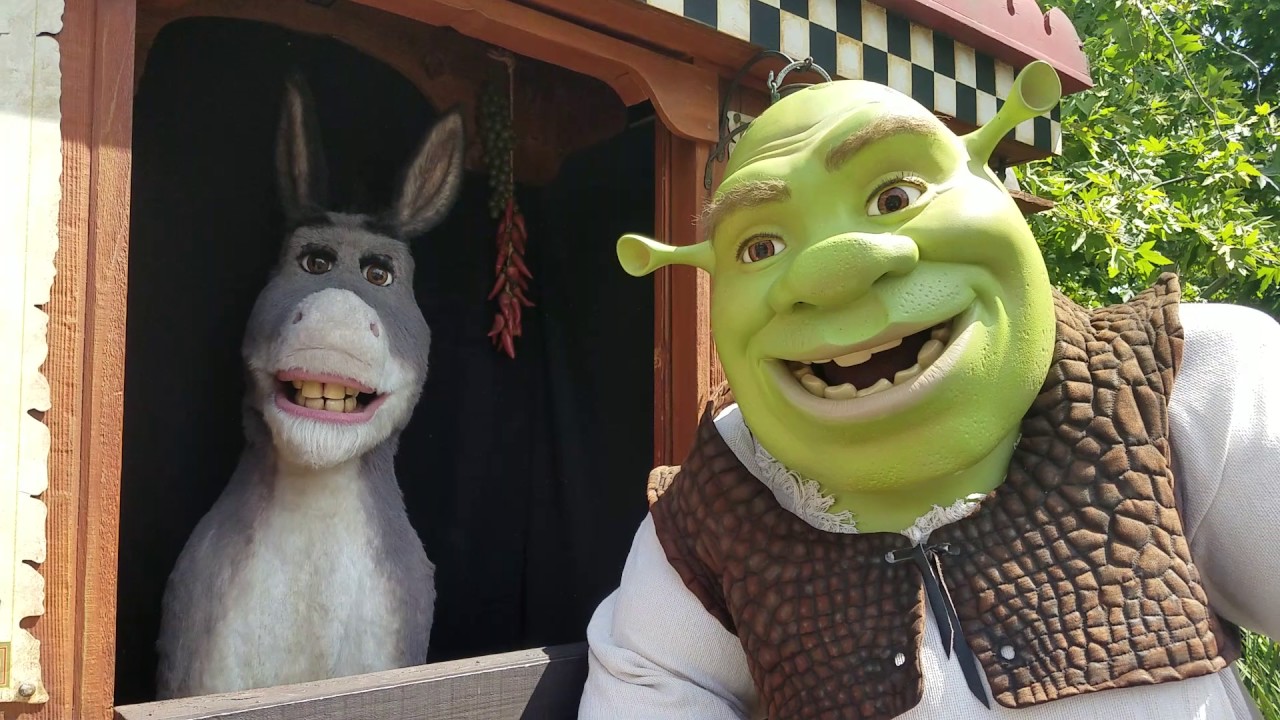 My world’s on fire, how ’bout yours?

Somebody once told me (specifically Variety) the world is gonna roll me (because Universal Studios is rebooting Dreamworks franchises Shrek and Puss in Boots after parent company Comcast’s 2016 purchase of Dreamworks Animation) / I ain’t the sharpest tool in the shed (we are all stupid and deserve this) / She was looking kind of dumb with her finger and her thumb / In the shape of an “L” on her forehead (corporations are fully aware of how stupid we are and don’t care that we’re losers that only care about Shrek because he’s a meme).

Well, the years start coming and they don’t stop coming (mostly from 2001 to 2010, when the first four Shrek movies released with a Puss in Boots spin-off in 2011) / Fed to the rules and I hit the ground running (like Chris Meledandri, the CEO of Despicable Me and Minions studio Illumination, who has been tasked by Universal to come up with new stories for the characters and is very eager to start work while hoping to retain the original voice cast members) / Didn’t make sense not to live for fun (it can be argued that Minions has completely ruined fun) / Your brain gets smart but your head gets dumb (because of Minions).

So much to do, so much to see (there is too much content right now to put up with this Shrek meme shit) / So what’s wrong with taking the back streets? (just binge it all, I guess) / You’ll never know if you don’t go / You’ll never shine if you don’t glow (enjoy the embedded video below, where Smash Mouth lead singer curses out and threatens spectators at a food festival for throwing bread at him, all while the rest of the band casually plays “All Star” in the background).

Filed under... #Film or TV#Flixist#Reboot