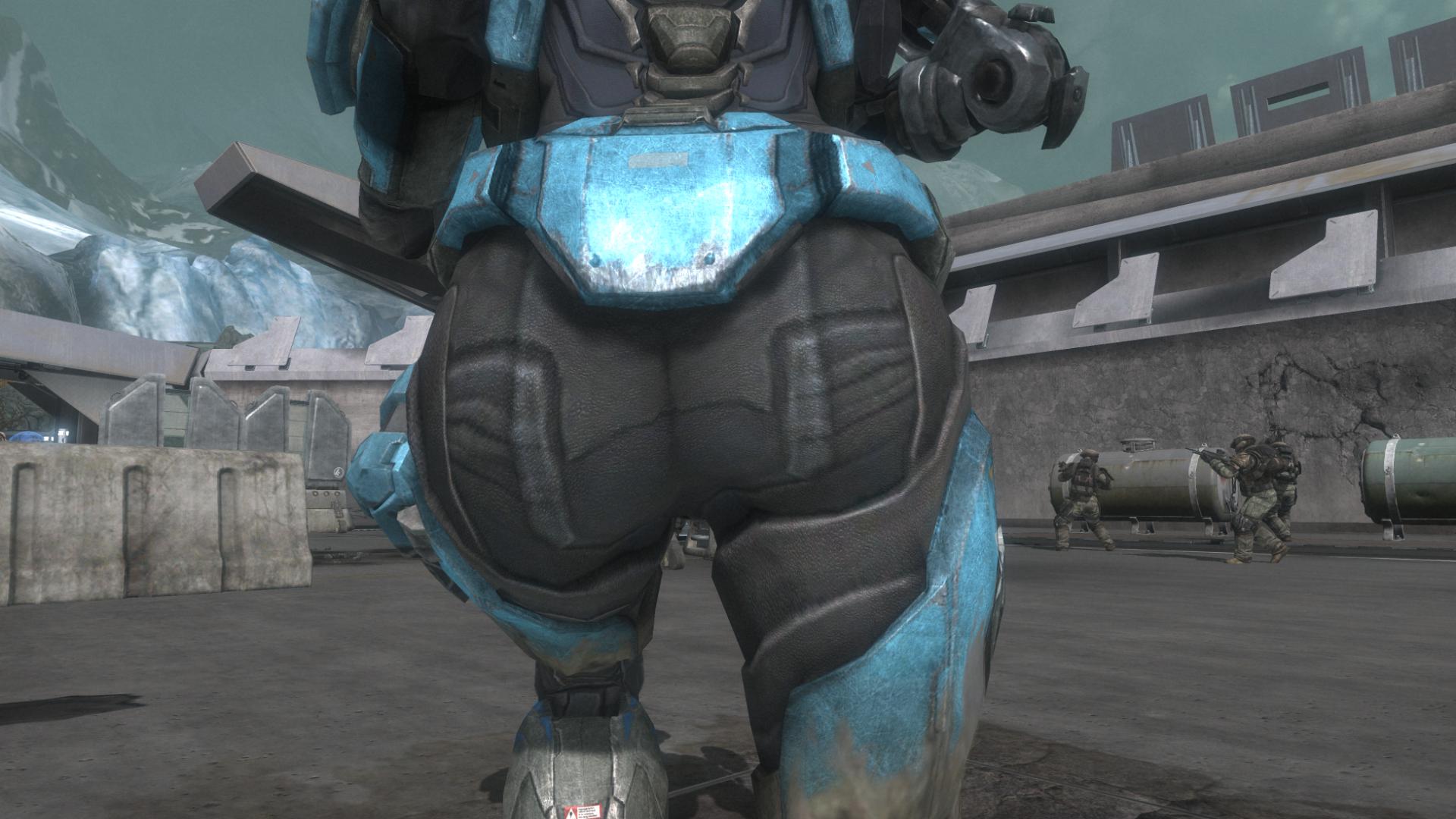 How has this taken this long?

Halo is a franchise ripe for film adaptation. Lone, badass in cool armor tearing up an alien race while saying cool stuff? Yea, it writes itself. Actually, turns out it doesn’t, as Halo film adaptations have been stuck in limbo for years. But no longer! Showtime, Amblin Entertainment (Spielberg’s production company), and 343 Industries are joining together for a 10-episode season based on the games, and it looks like it’s really going to happen this time — not like five years ago when they announced Spielberg was first making the show.

The plot of Halo (working title) is being kept under wraps, but it sounds like it will take place in the Halo universe, and not be a direct adaptation of the games, meaning Master Chief may show up, but he’ll just be a cameo or something mentioned here and there. Otherwise, the press release makes it sound like they’ll be exploring stories involving the war between humanity and the Covenant. This is the best decision. Direct adaptations of cinematic games are pointless, especially ones like Halo where there have been multiple games fleshing out characters and worlds.

Kyle Killen (Lone Star, Awake, Mind Games) will serve as executive producer, writer and showrunner, with Rupert Wyatt (Rise of the Planet of the Apes) directing a few episodes and producing. Not exactly the biggest names out there, but they’ve done some interesting things between the two of them. With those two in charge, I’m leaning towards this being a live action show, especially since Showtime is claiming this will be their biggest production ever. It’s definitely a huge grab for them in terms of IP content that could bring in new viewers.

The show will enter production in 2019 so we may not see it until 2020 depending on when shooting starts, but the first scripts are already done. You can read some canned quotes from people involved below.

“Halo is our most ambitious series ever, and we expect audiences who have been anticipating it for years to be thoroughly rewarded,” said Nevins. “In the history of television, there simply has never been enough great science fiction. Kyle Killen’s scripts are thrilling, expansive and provocative, Rupert Wyatt is a wonderful, world-building director, and their vision of Halo will enthrall fans of the game while also drawing the uninitiated into a world of complex characters that populate this unique universe.”

“This is a truly exciting moment for the Halo franchise,” stated Kiki Wolfkill, head of Halo Transmedia at 343 Industries. “Together with our creative and production partners at SHOWTIME and Amblin Television, the Halo television series will represent new and exciting way for fans to enter and engage with the Halo universe. We can’t wait to share more on what’s ahead.”