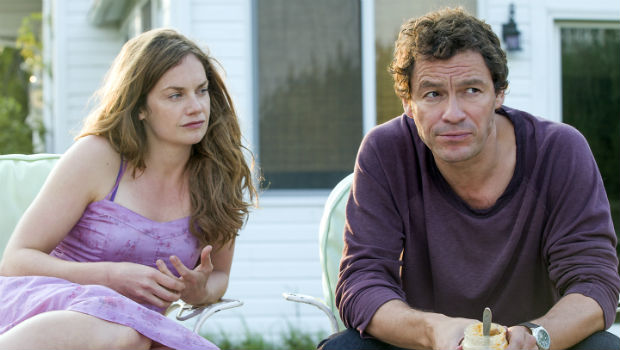 Microsoft has just announced that the Showtime Anytime app is available on Xbox One. If you have a Showtime subscription through your cable company you can access it, allowing you to stream recent shows and a limited archive. I’m pretty jazzed for the app because this season of Homeland is actually good.

Looking for something to watch on Showtime? I’d recommend The Affair (one of my current favorites), the first four seasons of Dexter, Californication, House of Lies, Masters of Sex, Penn & Teller: BS, and seasons one and four of Homeland. I haven’t gotten around to Shameless yet because Anytime doesn’t have seasons one and two.