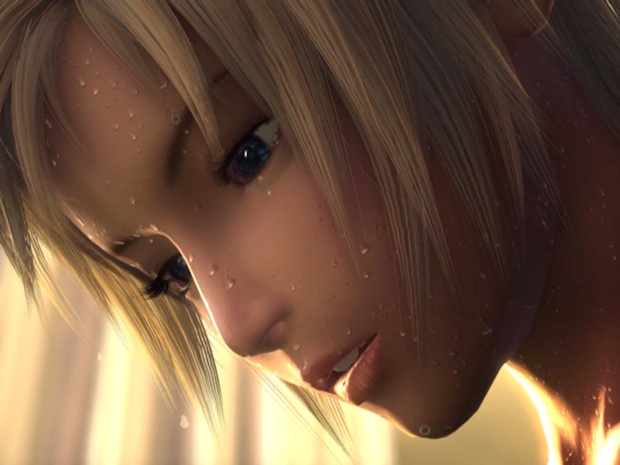 Back when they pooped out Parasite Eve on PSN earlier this year we were also teased with the release of the second game. Japan and Europe danced around like as*holes with their releases while we watched our Aya excitement go limp.

Now we know that it’s really coming out. Parasite Eve II is coming tomorrow, August 23. Perfect. I have something to play on the plane to PAX. Sure, it’s no original Parasite Eve, but it’s still on the want list. And…shower scene!  I bet it’s only going to be $5.99. At that price this classic would be near impossible to pass up.

I loved all the games to come out of Square during this time. Speaking of, where the f*ck is my Chrono Cross?