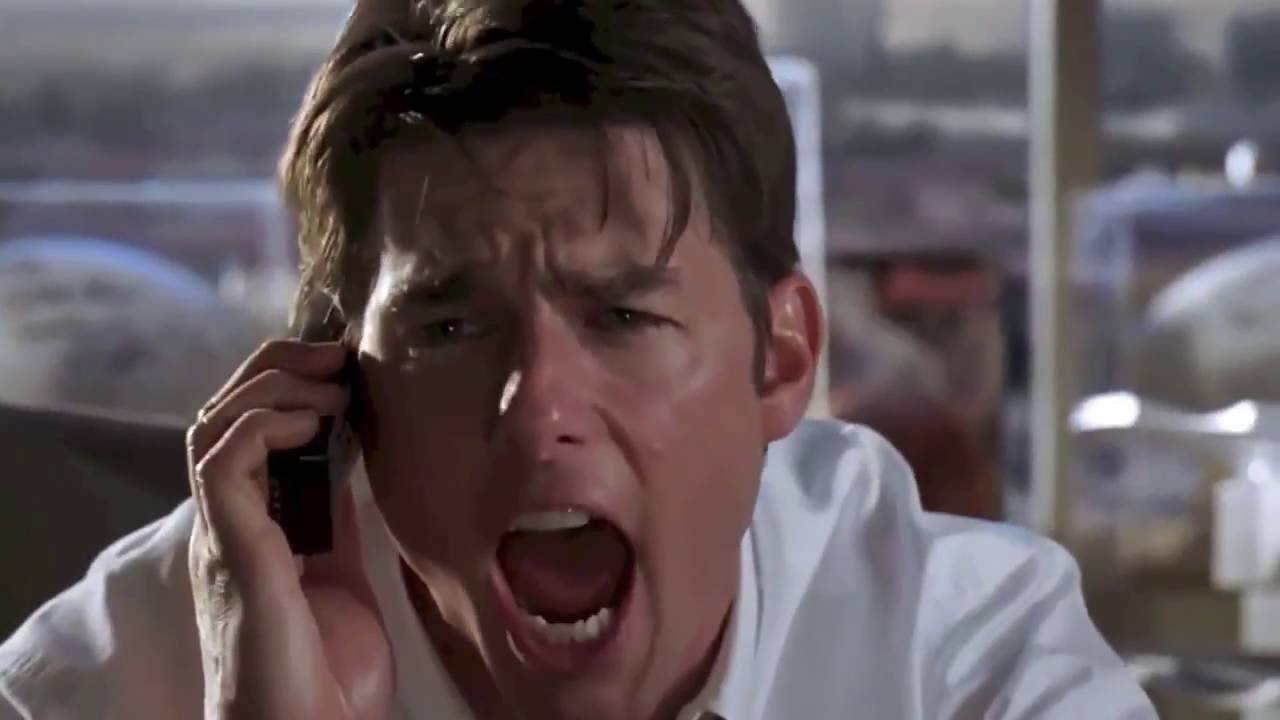 Part three of the anniversary festivities

Gearbox has been pushing Borderlands 3 this past month or so with events, and why not? The paid DLC train is leaving the station very soon, and may take years to return, so you may as well grease some palms with some free stuff.

In case you haven’t heard (oops, you missed two weeks already) the latest initiative is the “Borderlands Anniversary Celebration,” which is taking place entirely within the confines of the new iteration. It features five weeks of events, the third of which is ready to go tomorrow afternoon.

Kicking off through a self-described “micropatch” (server update/hotfix) at 3:00PM PT tomorrow, Show Me the Eridium will feature Eridium drops for standard enemies, as well as enhanced drops from Mayhem mode and discount slots from Mad Moxxi and cheaper items from Crazy Earl.

Given that Eridium is one of the primary endgame currencies of Borderlands 3, and is used for anything from cosmetics to endgame items, this is a fairly big deal and way easier to complete compared to seeking out bosses (Week 1) or hunting for rare spawns (Week 2) 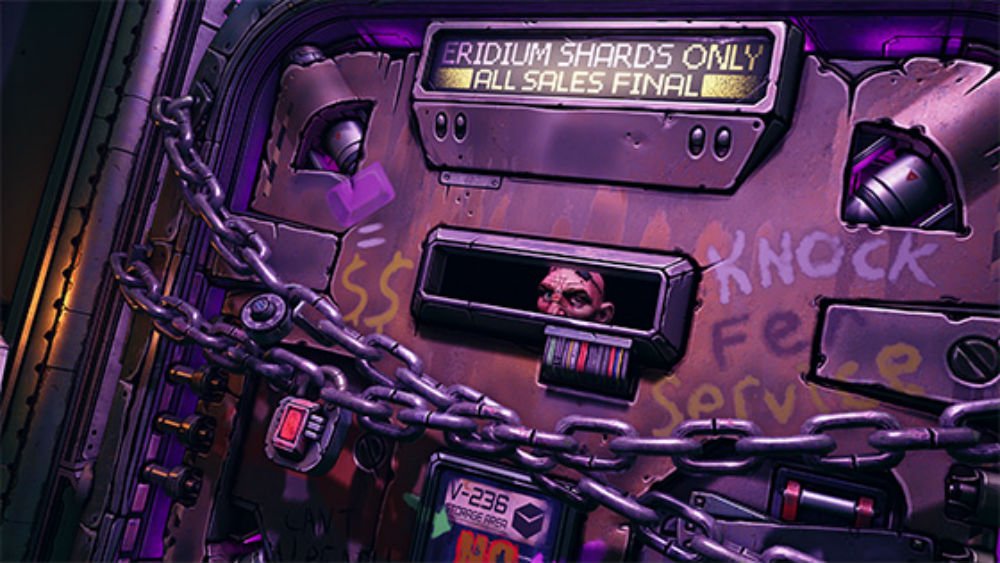