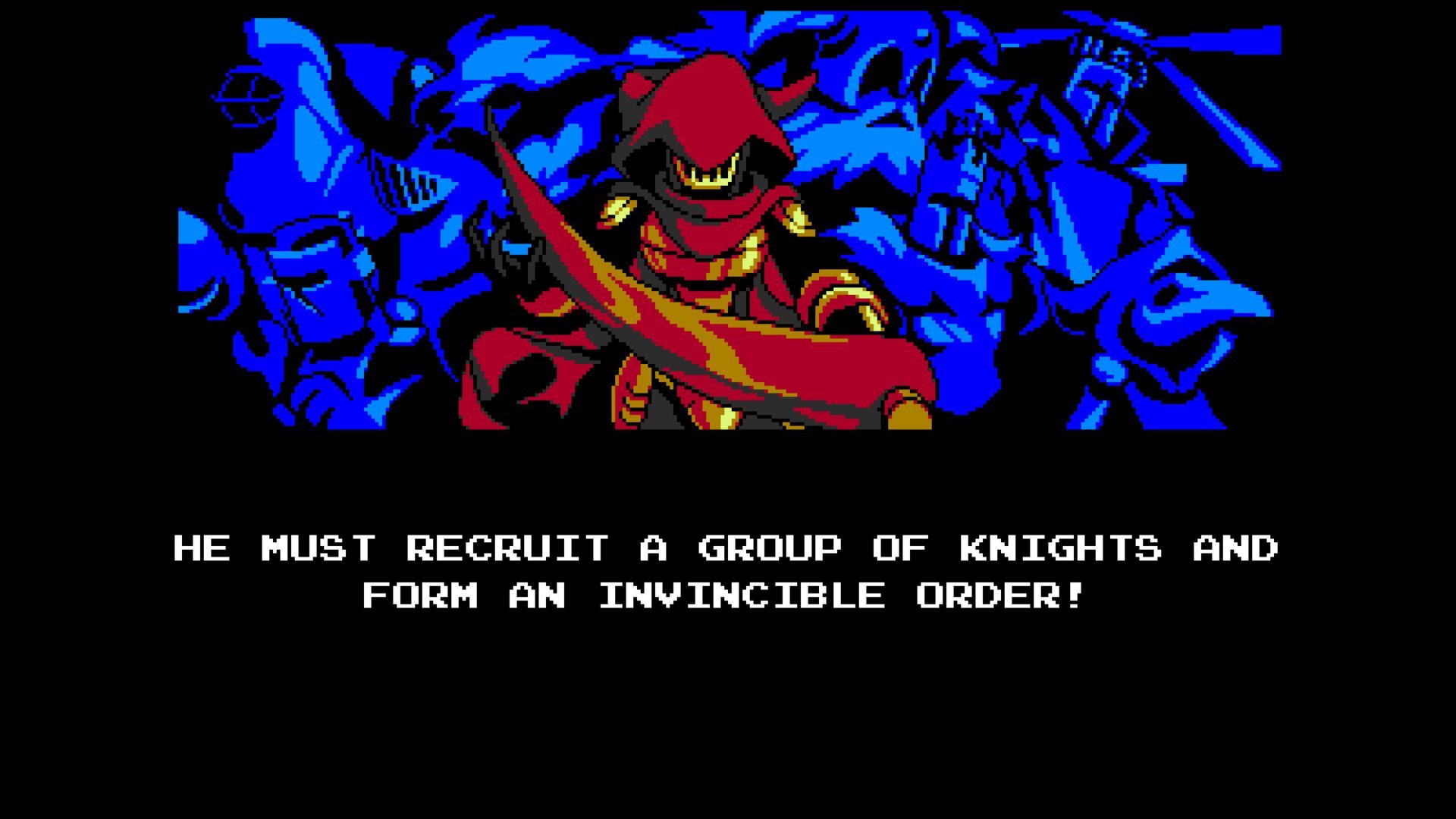 Coming in April on everything else

When Shovel Knight: Specter of Torment came out earlier this month it was a timed Switch exclusive. But that’s the key — timed — and it’s about that point where it’s hitting other platforms. Yacht Club Games has announced that it will hit Wii U, 3DS (in Japan), and PC on April 5. With “to be determined” dates in April, Wii U and 3DS in the west will follow, as well as PS4, PS3, Vita, Xbox One, and the Amazon Fire TV.

In other news a new Switch update just hit that involves a number of fixes, but most notably allows the game to be displayed in 1080p when docked. It’s really interesting to me that so many Switch games have had patches to implement basic features.

Take a look at Blaster Master Zero, which didn’t have Pro Controller support until after launch — it’s probably not going to be a trend, but it’s indicative of how quickly some developers were flying by the seat of their pants when it came to pushing out Switch launch software.