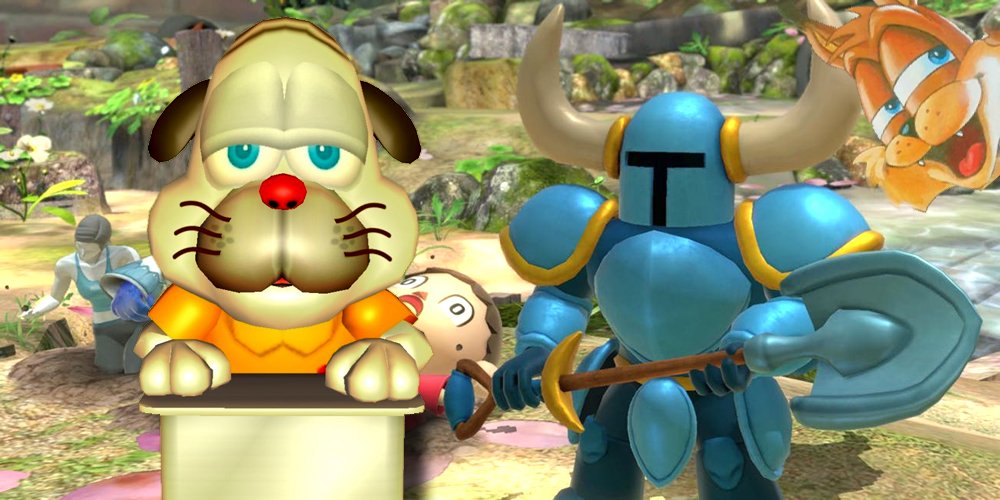 They also have Bubsy on the brain

Shovel Knight turned five this year, and it shows no signs of slowing down. He’s sold over three million copies and counting. There are not one, not two, but six different books that tell his story in one way or another. His game has a new card-game infused single-player campaign, multiplayer party fighting mode, and an amiibo 3-pack all coming in 2019, and on top of all that, he just made his Smash debut as an assist trophy. Has any indie darling ever been more successful at permeating every corner of gaming than this guy? I don’t think so, and better yet, his creators at Yacht Club Games have even bigger plans for what comes next.

Seeing as their relationship with Nintendo has never been better, I asked the team which Nintendo franchise they’d like to work with if they had the opportunity. This was for an interview for the next issue of Nintendo Force, which comes out next week.

I’ve talked to the team a few times before, and in the past they’ve gushed about how they may want to make a remake of Zelda 2 or Metroid. While I’m sure those aspirations are still alive and well, it seems that in recent years, their interests have branched out into more unconventional territory. Yacht Club’s Sean Velasco told us that he wants to make a new “…Rusty’s Real Deal Baseball. I can’t believe he wasn’t in Smash. Other than that, I’d just love to hear what Nintendo would think we could do a good job on. I’d like to help them in whatever way we could.” He also told us that he “…still has that little thought in my mind, ‘But what about Shovel Knight and Bubsy?’, and sometimes, that thought still lingers.”

Seeing as Shovel Knight is playable in Runner3, and the creators of Runner3 are making the next Busby, I think our chances of seeing a team up between the blue burrower and the much-maligned tomcat are quite realistic. A new Rusty adventure is less likely, but if 2018 has taught me anything, it’s that nothing is impossible. A 2D platformer from Yacht Club about Papa Slugger and the pups using batting and catching mechanics to beat the crap out of Bubsy and his garbage gang would be a surprise to be sure, but a welcome one.