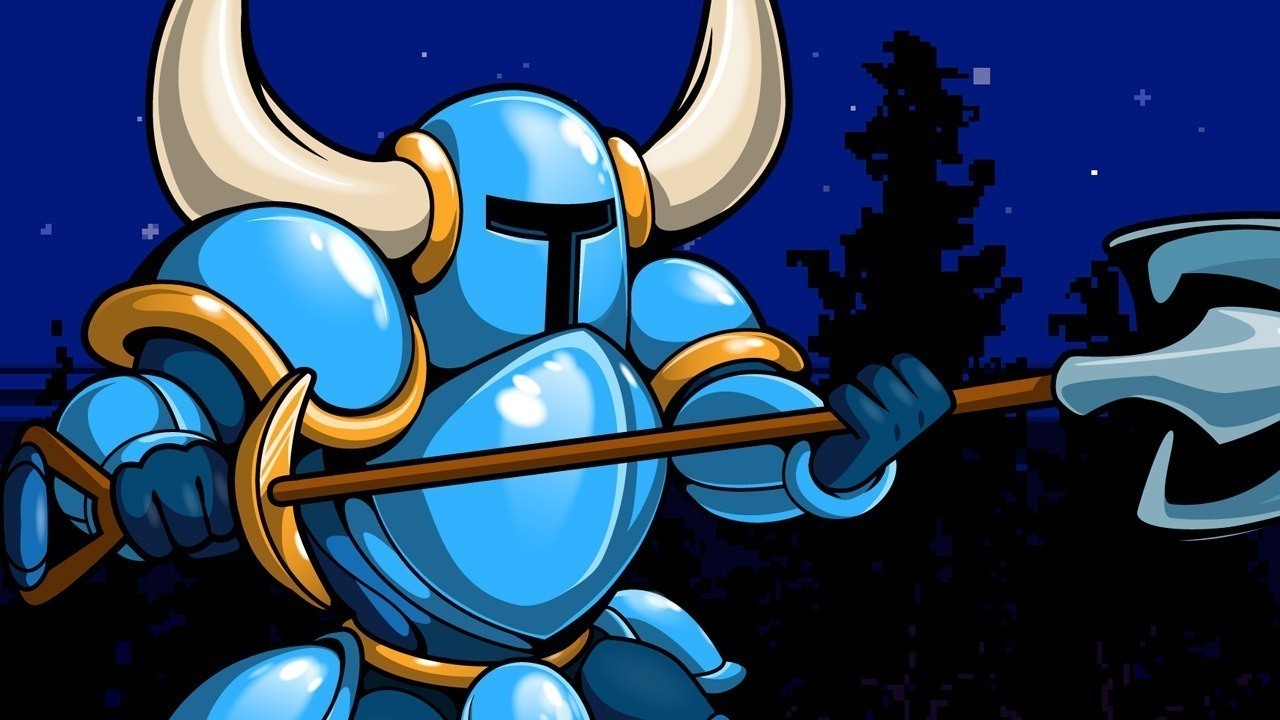 Just in case you were somehow still on the fence, Shovel Knight will be joining the roster of Nicalis’ crossover fighter Blade Strangers. We’re still only a few days off of the announcement of Gunvolt, Quote, and Isaac yet Nicalis keeps surprising me.

This brings the current roster up to a healthy fourteen:

It’s sure to feel bittersweet launching poor Emiko up into the air with a shovel, but I’m looking forward to the experience. Blade Strangers is coming to PS4, Switch, and PC this summer.