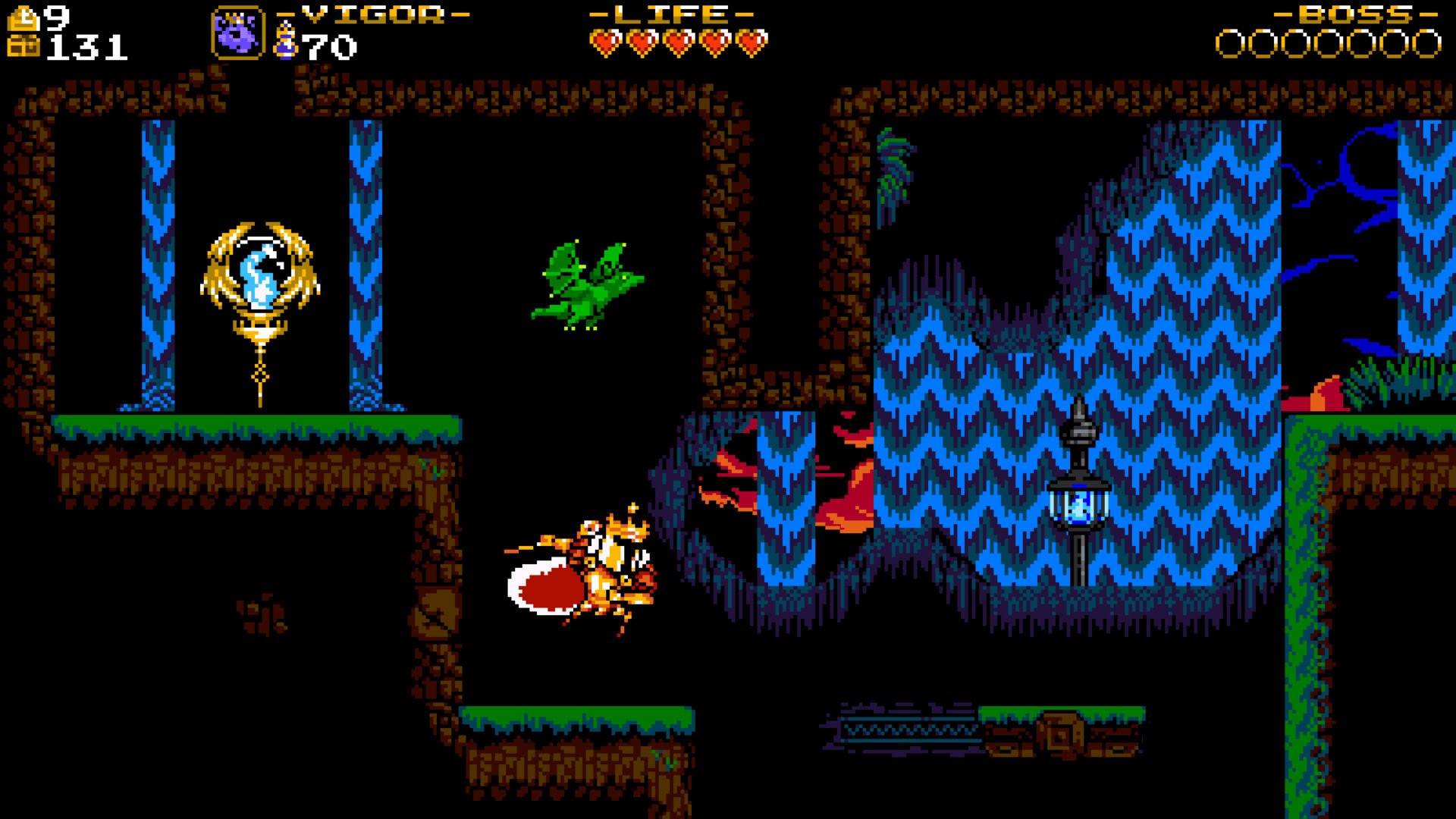 There’s a lot of Shovel Knight coming down the pipeline this year. I’m talking multiple tabletop games in the works, the last big King of Cards expansion, the fighting game mode, the amiibo three-pack, and who knows what else! Developer Yacht Club Games is also putting their Shovel Knight riches to work as a publishing house, so when they have something to say, I listen.

They will have something to say on Wednesday: at 2PM ET to be exact. The studio is hosting their own stream called “Yacht Club Games Presents,” which seems to be a Nintendo Direct-esque show that will give us info on “upcoming Yacht Club Games products, including new Shovel Knight news.” You can watch it on Twitch or YouTube.

So what are they going to show? We can probably bet on a release date for King of Cards, which has been delayed for ages, which will likely coincide with the similarly forever-delayed amiibo three-pack (since they were holding out for King Knight’s launch). Anything else is kind of up in the air, as Yacht Club Games has showed us that Shovel Knight can pop up pretty much anywhere (and he has!).