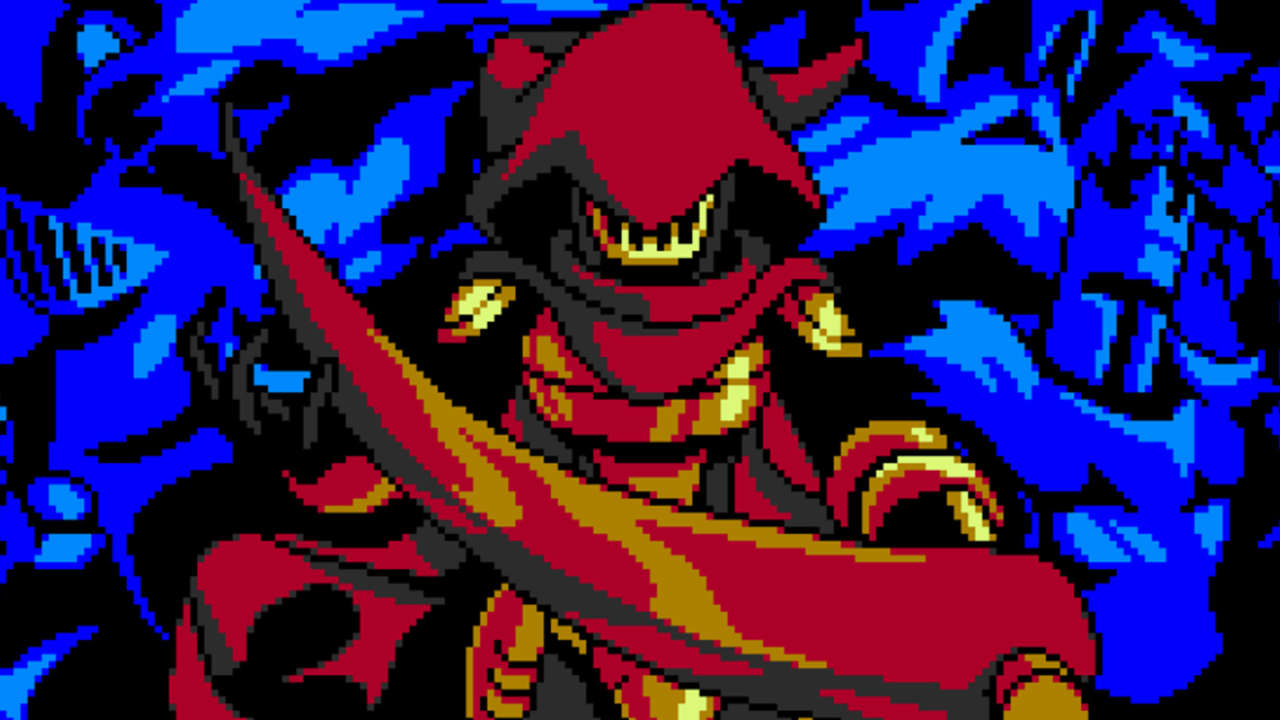 Switch video recording is in this weird transitive state right now. Some games have it, some don’t, and it’s mostly the Nintendo games that are the haves compared to the have nots. A few developers have been keen to support it though (especially after fan backing), and the next third-party release that’s going to get it in Shovel Knight.

According to Yacht Club Games directly, “vidoe recording on Switch will be supported in SK’s [Shovel Knight] next update, most likely with King of Cards next year.” As a reminder King of Cards is the last proper expansion for the game, set to feature actual card-based mechanics on top of the King Knight campaign.

Sometime around that period we’ll get video recording. Cool, I’ll take it!