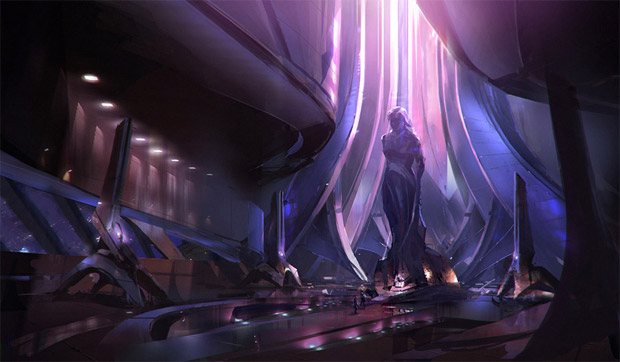 Mass Effect executive producer Casey Hudson has put the call out on Twitter: “Parsing through your thoughts on the next #ME game. Would you be more interested in a game that takes place before the trilogy, or after?”

I’m interested to hear what serious fans think in particular, since they would likely have battles or major events they’d want to see in game form. Having not delved into the expanded fiction outside of the trilogy, I’m leaning toward a Mass Effect title which carries the franchise forward without, for the love of all things holy, somehow bringing back any familiar faces.

The universe has dramatically changed as of Mass Effect 3, and I want to see how the various races cope with that change — preferably not from the perspective of humanity. More than the setting, though, I’d be keen to see what BioWare Montreal has in mind for the gameplay itself.