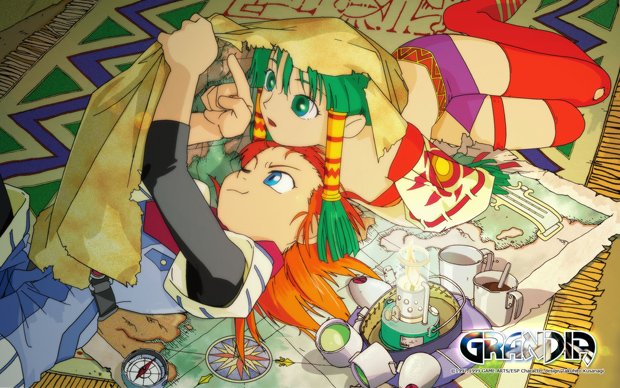 GungHo Online Entertainment America wants to know which Game Arts titles it should port to PC. Grandia. Lunar. Uhh, Thexder. The list goes on. Problem is, there’s only enough room in this survey for one choice, so you’ve got to make it count. Maybe go for the underdog?

While I don’t tend to put much stock in surveys like these, GungHo specifically reached out and wanted to know what you good folks had to say about the potential ports. Our odds seem good.

I never did play Lunar, but Darren reminded me that the game came in a big cardboard box and that has me feeling nostalgic for clunky old videogame packaging. Used to love that stuff.