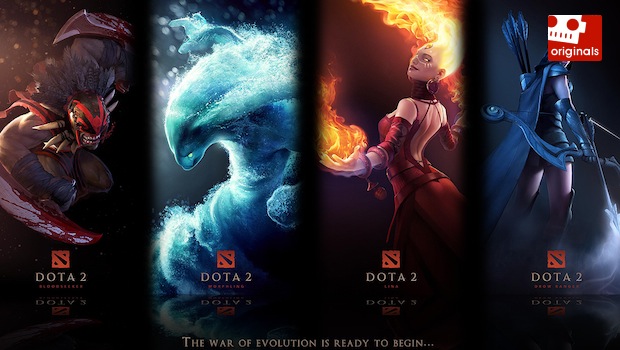 On August 8th, 2010, Valve filed for the trademark “DOTA” in anticipation of their latest title, DOTA 2. Just over a year later, the final stages of this process have arrived. The US Patent and Trademark Office is ready to give Valve the DOTA trademark and all the rights therein, but not everyone thinks this is the right decision.

With the close of BlizzCon and the continued production of games like Blizzard DOTA for StarCraft II, someone is going to have to answer that question very soon. Blizzard has asserted that “DOTA” is a term owned by the community and that no one should have a right to it.

Does anyone own the DOTA name? Should Valve be allowed to own it, or should we follow Blizzard’s advice and leave the name to the community that developed the game in the first place? 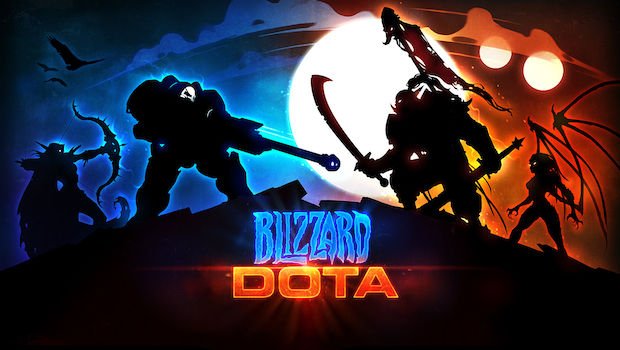 Blizzard’s Mike Morhaime reiterated this during last weekend’s BlizzCon, stating in an interview with Eurogamer, “Our opinion about the situation is that the DOTA name really should belong to the community. I think that it’s been part of the Warcraft 3 community for a very long time, and we would like to see the community continue being able to use that name, and having an exclusive mark owned by a competitor doesn’t feel right to us.”

As far as the US Patent and Trademark Office is concerned, Valve is free to take the DOTA trademark. Before final approval, though, the USPTO publishes its rationale so others may oppose the decision. If no one challenges Valve’s application, the USPTO will file the mark and afford Valve full trademark protection for DOTA. That future doesn’t sit well with Blizzard. 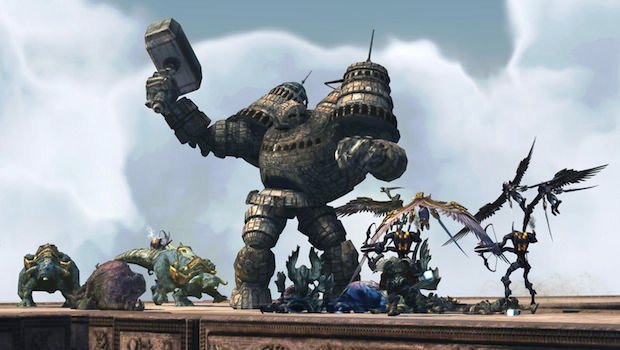 Who came up with DOTA, anyway? DotA, short for “Defense of the Ancients,” started as a mod for the Blizzard-owned property Warcraft III. I won’t go into the history of DotA too much, but suffice it to say that the creation was a product of Blizzard and the modding community. It’s an interesting spin on the traditional RTS structure that has helped to create an entirely new genre of game, spawning titles like Riot Games’ League of Legends and Gas Powered Games’ Demigod. Who among these creators should own the rights to the name DOTA is confusing at best.

But maybe no one should own the rights to DOTA. A trademark needs to identify a product, and whether or not DOTA identifies anything specifically is highly questionable. As the community uses it, and as it is used across the internet as a whole, DOTA seems more to denote a genre of game rather than a specific title. It seems to me the phrase “DOTA” has become a descriptor similar to the likes of FPS or RTS.

Of course, there is a difference. Real-Time Strategy and First-Person-Shooter are very clearly descriptors of a certain type of game; as descriptions of a product, they are not traditionally granted any kind of trademark. DOTA as “Defense of the Ancients” is in no way descriptive, but the community does have an implicit understanding of what this series of letters means. 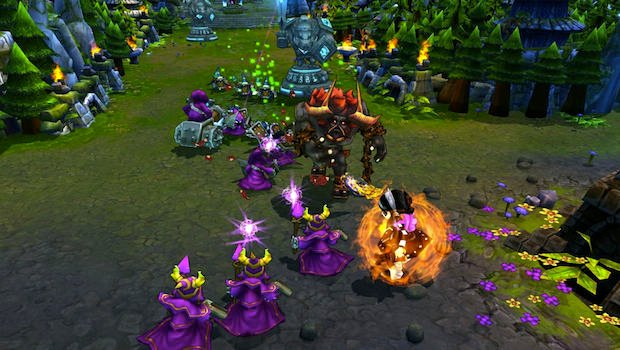 A better argument may be that DOTA has become “generic.” A word that is considered “generic” does not get trademark protection because it is just too common to point to a specific product. A word like “zipper” was at one time the name of a company and a product, but today we have no notion of this, only an understanding that it is a common device. If DOTA is a genre rather than a singular game, then it is likely too “generic” for trademark protection. Of course, there are also those who say MOBA is the genre, so who knows how a court might feel about this.

There is one other wrinkle that might serve as a defense for Valve: “DOTA” and “DotA” are technically different marks. If Valve could argue that DOTA is its property and DotA is everything else it might have a case for the trademark. Then again, neither company can seem to keep their naming conventions straight. If anyone would have a claim to the use of “DotA,” you would think it would be Blizzard. Yet Blizzard chooses to use DOTA in its title. Valve is trademarking “DOTA” and many of its ads say DOTA 2, yet its own website uses “Dota” repeatedly. Raise your hand if you’re feeling confused.

So with all these potential attacks on Valve’s DOTA application, why hasn’t anyone sued? Blizzard is in a tough spot. Since Blizzard has stated it thinks the community is responsible for the DOTA mark, the company can’t really claim it has any rights to DOTA and therefore doesn’t have any right to sue Valve. 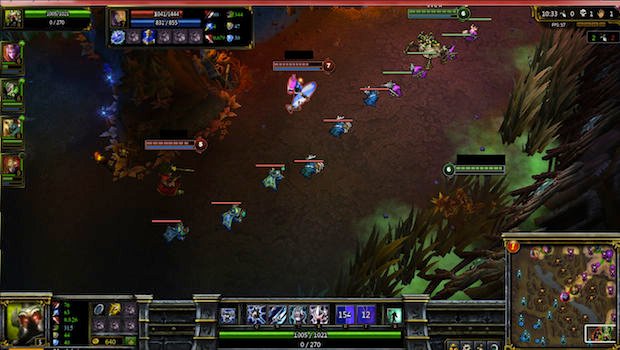 Does that mean Valve gets to trademark DOTA without challenge? Thankfully, no. This is a good example of how the USPTO actually does do some things right. In the current phase of Valve’s DOTA trademark application, the USPTO has published their findings “for opposition,” basically meaning it is looking for someone to tell the office it is wrong for granting Valve the trademark. The paperwork has already been filed to extend this timeframe to allow for debate on the issue, and Blizzard will no doubt be strongly voicing its opinion. The USPTO will be free to change its opinion on the DOTA trademark afterward, all without going to court.

Valve seems to think they have some sort of claim to DOTA, but if the company is afforded the trademark a reckoning between Blizzard and Valve is bound to occur. Valve will need to start policing the mark, which will certainly mean suing Blizzard for their upcoming DOTA titles and might even mean suing modders for their own DOTA creations. It all sounds a bit scary and would only serve to stifle the future growth of what has thus far been a runaway community success story. Let’s hope cooler heads prevail.