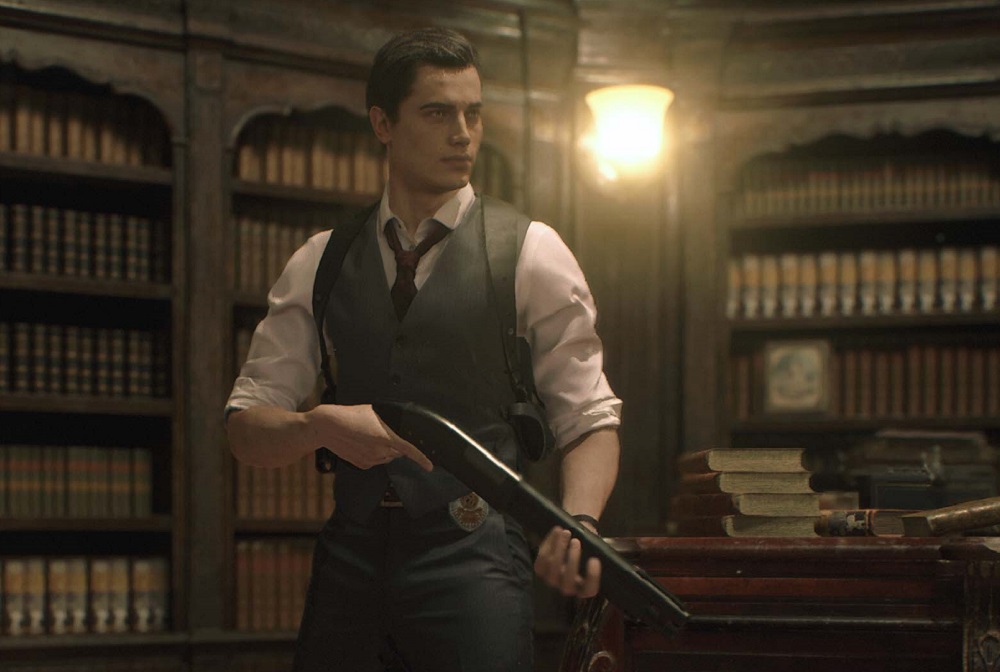 Capcom has released a – frankly not very good – video featuring a glimpse at the costumes that are available with the Deluxe Edition of upcoming remake Resident Evil 2.

The video, just shy of 30 seconds, gives us a glimpse of sexy superstars Leon Kennedy and Claire Redfield in the various DLC skins, these include Claire’s Military skin and Elza Walker Racing Suit, Leon’s Arklay Sheriff as well as the dynamic duo rocking the slick Noir outfit and matching in-game filter.

The video is kinda fast, kinda dark, and cuts off the characters’ legs. So not a particularly good showcase, to be frank. These days, I only like fashion shows that get invaded by cats. The five outfits are included with the Deluxe Edition of Resident Evil 2, with the Elza Walker suit also bundled with the European steelbook edition of the game.