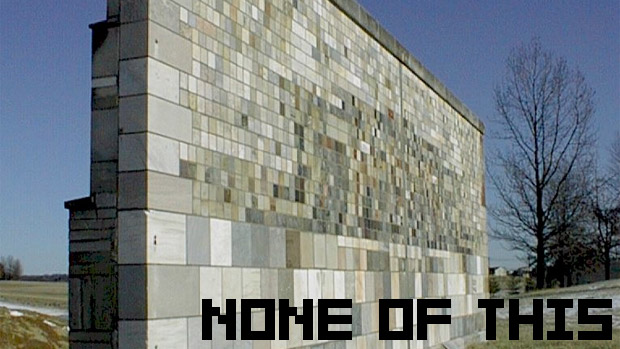 Before you get all up in arms over a recent remark made by Stuart Black, the senior designer of Criterion’s Black, allow me to elaborate; the Destructoid headline character limit, she is a cruel mistress. Speaking to OXM, Black — the man, not the game (bummer, I know) — went off on the current line-up of shooters.

“There’s a lot of cover-based shooters out at the moment. But when a guy hunkers down behind something, you’ve just got to sit there and wait for him to pop his head up. Pops up, couple of bullets to his head, pops back down again … and I’m waiting for him to pop back up again? F***ing boring. I can’t be bothered hanging around like that.”

I’d say that accurately describes the general cover-based shooting experience. What’s so great about Black expressing this rather typical outrage with the genre is that he’s working on a shooter himself. Whether the project he’s attached to ends up being Black 2 or not, it doesn’t matter.

You’d think he wouldn’t be in the trash-talking mood unless his game was up to snuff, so it’ll be infinitely entertaining to see how that goes. Good luck with that!

Filed under... #Developer stuff#Does it suck?