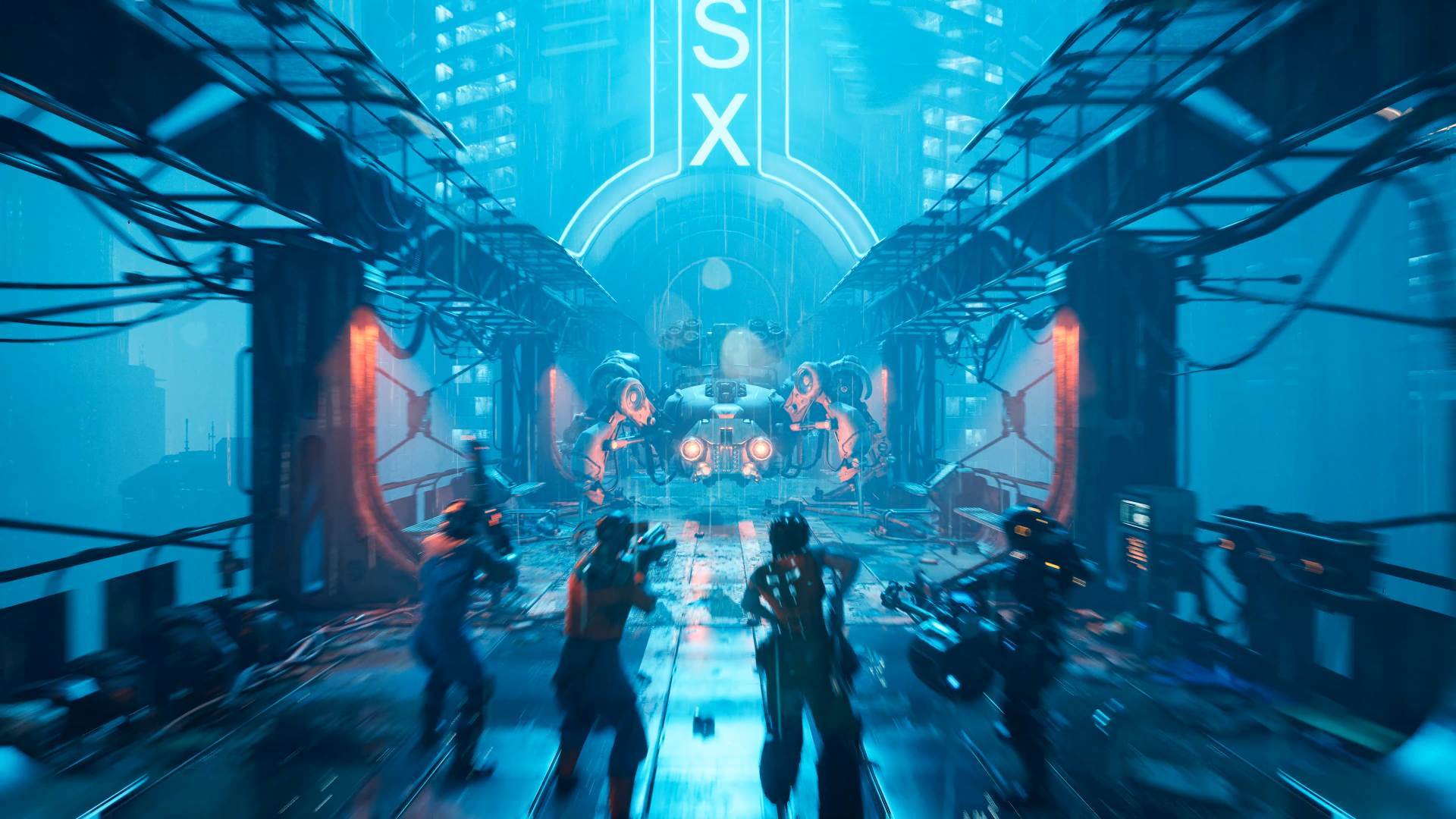 Neon Giant has set a date for its action-shooter RPG The Ascent. The fireworks will start on July 29, 2021 when The Ascent arrives on PC, Xbox One, and Xbox Series X|S.

The Ascent takes place in a contained corporate metropolis, which quickly becomes a battlefield as multiple groups move in to seize power. Essentially, see bad guy, start blastin’. It’s got a vibe of co-op alien shooter Helldivers, but with more RPG mechanics.

It looks mostly isometric, though there are some other camera angles and twists in the trailer. Neon Giant says The Ascent will have a “free-roam play style” set in a cyberpunk, dystopian world, but also have some RPG features that let you build your character up over time.

The Ascent is also playable in either solo or up to four-player co-op mode, and to help with that, it will also be coming to Xbox Game Pass on its launch day as well. Looks like if you’re aching for some co-op shootin’ with an RPG flavor this summer, The Ascent might be able to make that happen in July.