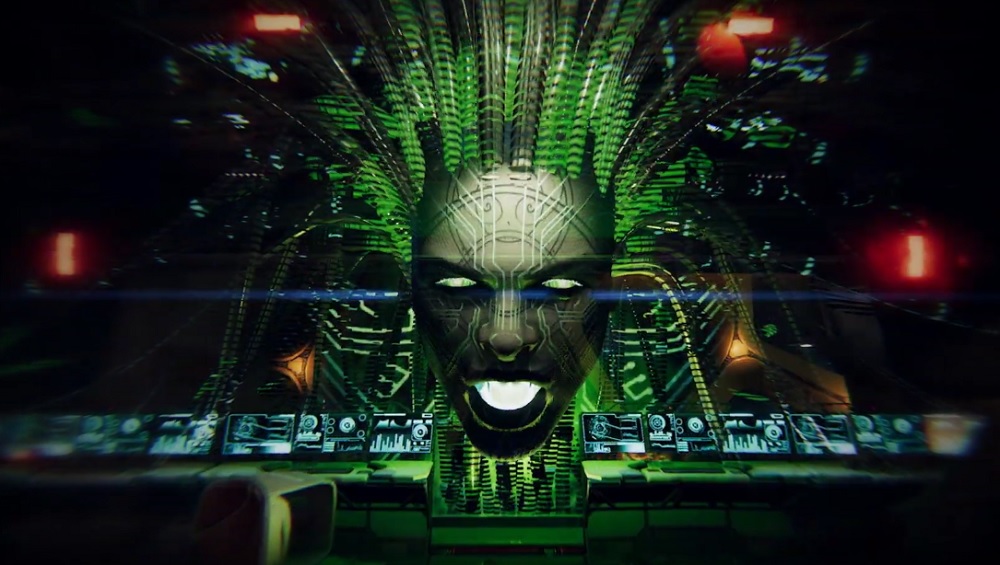 Four years in the making

Otherside Entertainment has finally offered us a look at the long-developed sequel to one of the creepiest sci-fi games of all time, System Shock 3. The short teaser lets us take a glimpse within a futuristic locale, before bringing us face-to-giant-face with the terrifying A.I SHODAN.

System Shock 3, headed up by legendary game designer Warren Spector, was initially announced way back in 2015, with this week’s teaser being our first look at the anticipated sequel in action. Otherside has been vocal about their lighting engine, a key element in the upcoming title’s atmospheric presence, and it looks pretty dang sharp here.

The rights to the game were held by Starbreeze Studios until recently, when they were sold back to Otherside, essentially giving the latter full control over the product. Now that these matters are cleared up and we actually have some footage of the product in action, hopefully it won’t be too long before we’re up to our elbows in mutant horror once again.

System Shock 3 is currently in development at Otherside Entertainment.