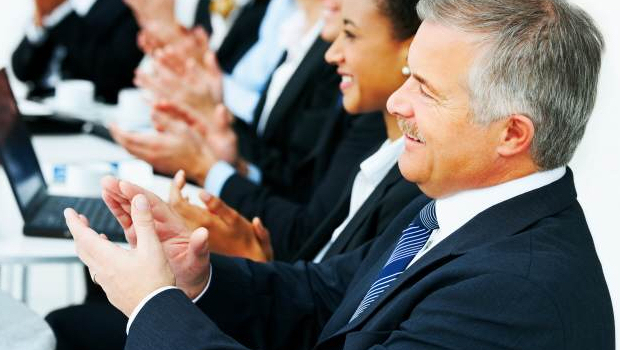 Last week, Ubisoft warned that those customers who did not pirate a number of its PC games would be unable to play them due to a server switch that’d render DRM unusable. Naturally, Ubisoft managed to cock it up completely, with a number of games that were supposed to still work going down as well.

Anno 2070 and Driver: San Francisco were supposed to be playable during the migration, but have been unplayable since Ubisoft’s servers went down. Again, it’s worth pointing out that anybody who might’ve been able to illegally download these games would have zero problem playing them today. This is what you pay for when you buy an Ubisoft game.

Isn’t it nice when a failing solution to an unsolvable problem only negatively impacts those people who were trying not to be part of the problem in the first place? Ah, the wacky world of DRM!