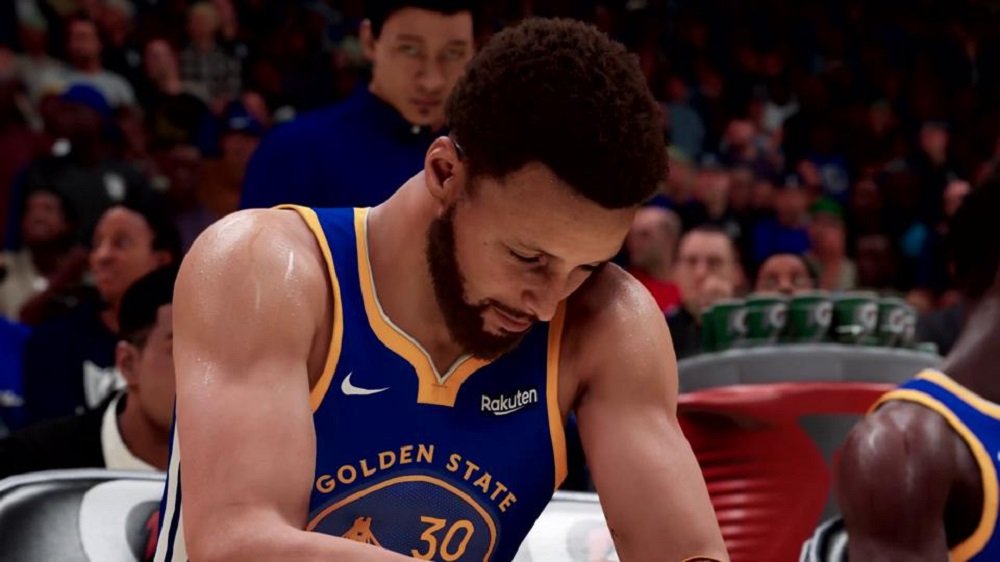 The NBA 2K community has hit back at publisher 2K Games after unskippable adverts materialised within the latest entry in the basketball sim, NBA 2K21. The adverts were not in the sports title at launch, and have popped up one month after release, to the chagrin of many paying customers.

As reported by Stevivor, fans spotted video adverts for Oculus Quest 2 hardware that auto-play during certain NBA 2K21 loading sequences, as a part of “2K TV” cinematic presentations. The adverts always complete before the segment finishes loading, regardless of platform or PC capabilities. You can see the offending segments in action in Stevivor’s video below.

NBA 2K fans have taken to Reddit to blast the commercials, fuming at the concept of being forced to sit through ads in a $60-70 video game. This isn’t even 2K’s first rodeo, as previous entry NBA 2K20, a controversial title that would go on to become a poster child for overly aggressive monetization and gambling mechanics in gaming.

This situation also recalls a similar event that took place last month, when Electronic Arts’ UFC 4 suddenly implemented advertising in-game, again one month after release. Following backlash from fans, EA relented and the adverts were then removed from the game.

Sports games, more so than any other genre, are ripe for these sneaky shenanigans. Due to the televised nature of sports, the heavy emphasis on sponsorship and advertising, and the constant drive to make sports video games “authentic,” publishers often take advantage of the natural opportunity for mass advertising. After all, it presents a “realistic depiction” of watching said sport on the box. Time and again it has been proven that fans do not agree with this way of thinking, though I’m hesitant to suggest the message will be heard anytime soon.