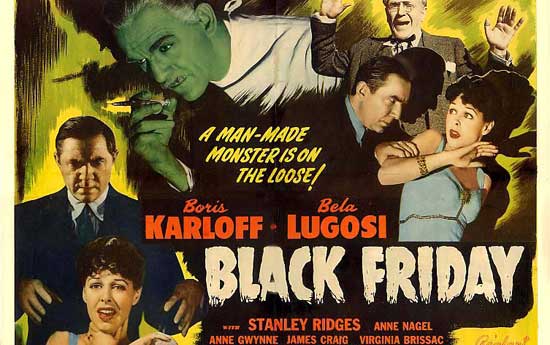 Who would have thought that during the week of Thanksgiving — home to the dreaded retail rush known as Black Friday — that sales would increase?

All of these numbers were taken from sales figures from the top ten retailers in the US, and are evidence of one thing — more people shop on Black Friday than any other day of the year. With that in mind, I think that next year, stores should be prepared to have crowds on that day. Maybe they could even have big sales or something.