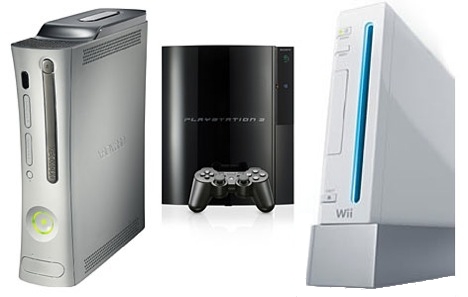 Today, the San Jose Mercury-News ran a story dealing with the sales of new consoles. According to the report, the sales of next generation consoles is still rising, but only through people that already own another console. David Cole, analyst at DFC Intelligence explains it best:

You can look at how much the console systems actually sell, but that doesn’t account for duplicate households. If you look at most new console purchases today, they are going into households that already own a game system from a previous generation.

This presents a small problem for the industry, considering that the ideal market penetration is to bust down the door on those people who would not typically want or cannot usually afford a console. It makes a person wonder if the current strategy of going after the soccer mom will ever work. Sure, Wii Sports is fun and does get people to gravitate towards the console, but according to the article it doesn’t carry over in terms of buying a Wii. Even with its insanely low price point.

Honestly, I would love to see the Xbox 360 Arcade or Core or whatever Microsoft is trying to pawn onto consumers off the shelf, if this article is as accurate as it appears to be. Although, I am left wondering what impact handhelds have in this equation. What kind of growth does the Nintendo DS or PSP have with non-traditional households? Especially when compared to the last generation’s niche offerings? Sounds like we have some detective work to do.