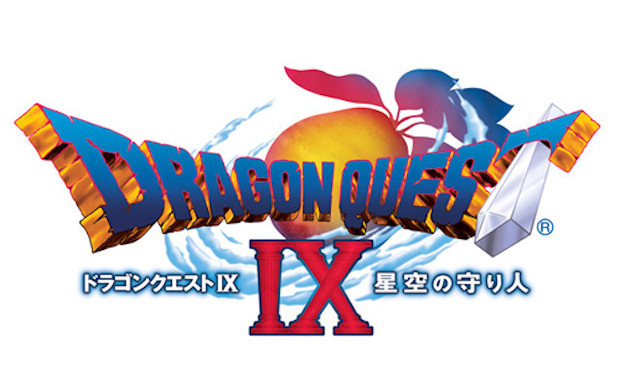 Who would have thought that Dragon Quest IX would be such a popular game in Japan? Well, anybody who knows anything about Japan, really, so it shouldn’t come as a shock to learn that in just two days, the DS game has sold over two million copies.

The official tally since the game’s July 11 launch is 2.34 million, which any analyst would officially recognize as “a buggering f*ckload.” Naturally, huge sales of a Dragon Quest game are to be expected in a country where people skive off work in droves so they can stay home and play the game, but it’s still impressive. The last PS2 version of the series sold 2.23 million in its opening week. For IX to eclipse that in just two days is some serious stuff.