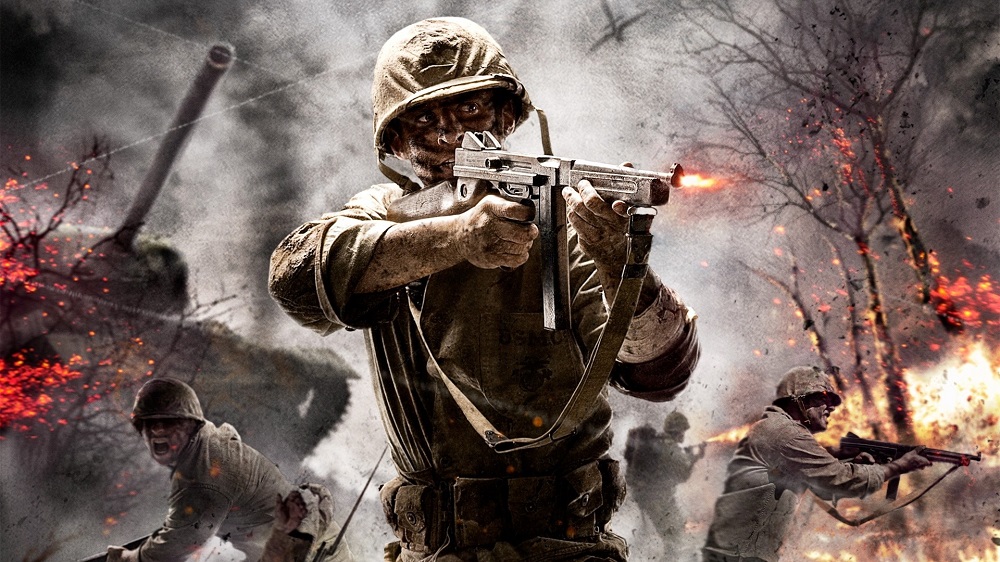 War… What is it good for?

In news that will come of zero surprise, Activision’s latest release: Call of Duty: WWII, has debuted at the top of the U.K charts, shoving Assassin’s Creed: Origins off of the perch after just one week at the premier position.

This sees all of the previous week’s releases, such as Super Mario Odyssey and Wolfenstein II: The New Colossus, shift down a gear. Speaking of gears, racing games populate the back-end of this week’s chart, with Forza Horizon 3, Forza Motorsport 7 and Mario Kart 8 all making re-entries. Those paying attention will also notice that perennial chart veteran Grand Theft Auto V is currently not in the top ten, sitting just outside at number eleven.

Call of Duty: WWII is pretty much the last hurrah for 2017’s big gaming releases. Now, as Holiday-shopping hell descends upon us, the real battle begins.