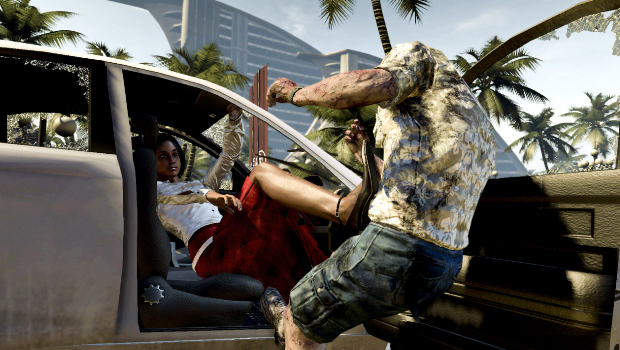 In news that will surprise only people who have never heard of Germany before, it has come to light that Dead Island‘s been banned … in Germany!

Deep Silver is not surprised, gamers are not surprised, and I doubt the German authorities are surprised. The publisher hadn’t even bothered to distribute Techland’s zombie slasher to the country, but officials have still slapped a “List B” designation on it, making the game an illegal product.

“This isn’t unexpected,” said a rep for the game. “Germany has its unique regulations regarding video games and violence and the industry can only comply. Both Deep Silver and Techland were aware of such a possibility from the very beginning.”

The world continues on!