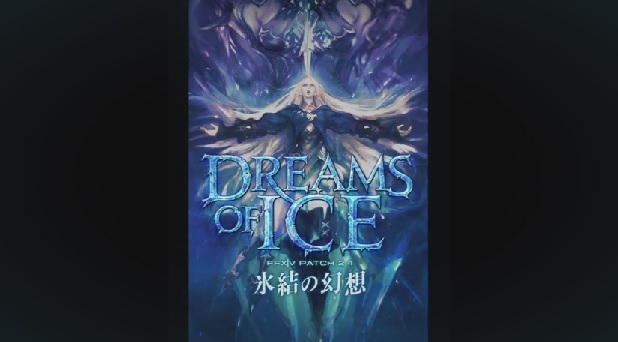 Square Enix is gearing up for the release of Final Fantasy XIV’s patch 2.4, titled “Dreams of Ice.” As expected it will feature Shiva as the new badass Primal encounter, with the new storyline leading up to her rise. The fight looks like it will feature some sort of knockback element, as well as golem adds, and a freezing mechanic.

You’ll also get a good look at the new Rogue and Ninja classes — the element I’m most excited for — including some stealth gameplay and missions in town. I’m loving the new ninja armor, and I can’t wait to level it to 50.

Hildebrand also returns for another go, and it hints at Gilgamesh’s involvement, as well as a boss battle with Ultros and Thypon (Chupon). Finally, you can get a taste of the three new dungeons (Fenrir is in!), as well as the Final Coil of Bahamut. It’s a pretty massive update!