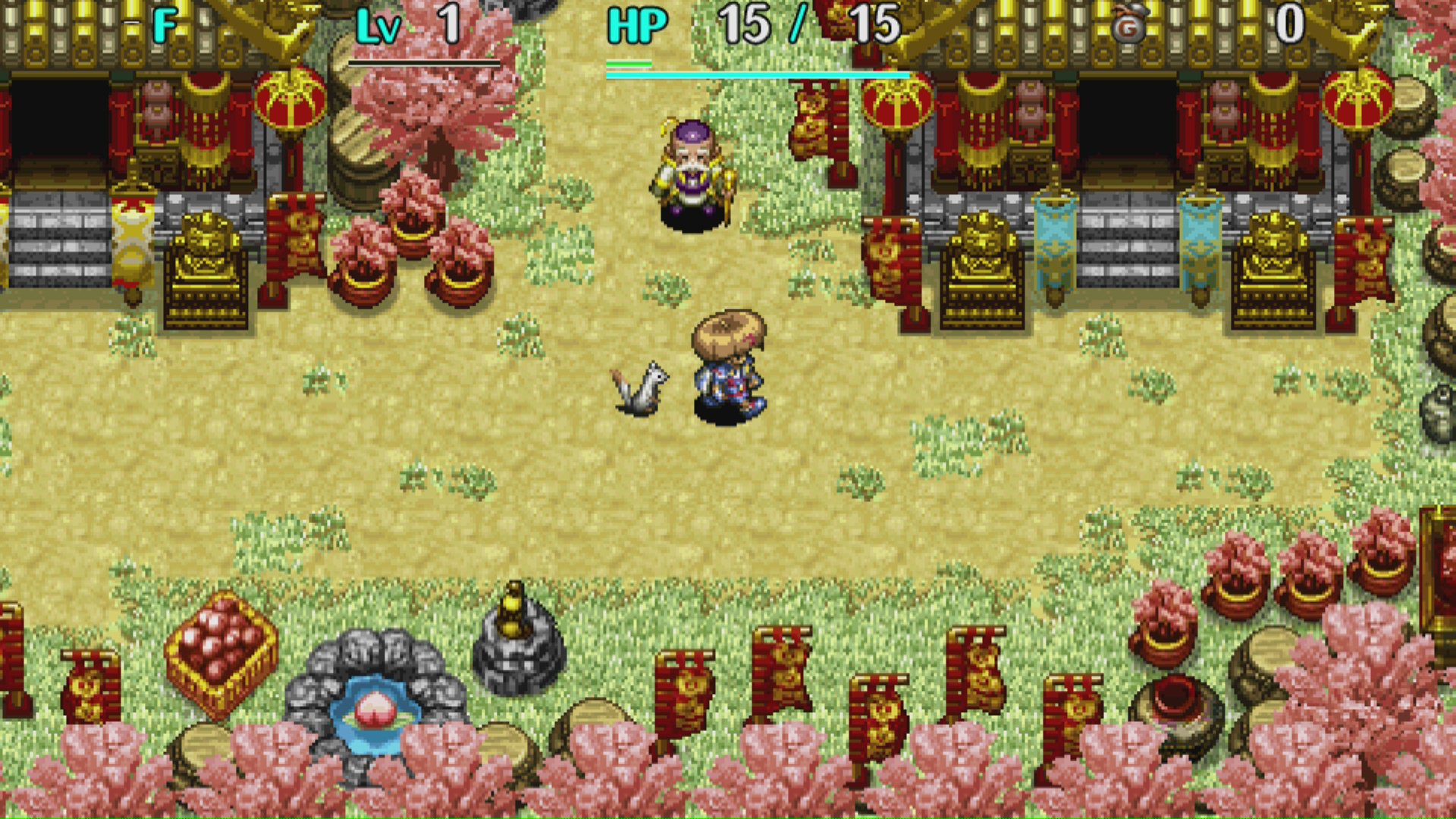 Climb the tower one more time

Whenever there is a Nintendo Direct, mini or otherwise, I always hop over to the Japanese Nintendo YouTube channel to compare, seeing if any titles were announced over there that were absent in the North American presentation. Sure enough, there were a few games we didn’t see on our side of the Pacific. Not going to go into all of them, but easily the announcement I’m most excited about is the fact Shiren the Wanderer: The Tower of Fortune and the Dice of Fate is coming to Switch.

Originally released for the Nintendo DS exclusively in Japan, Shiren the Wanderer 5 finally made it overseas back in 2016 when it released for the PlayStation Vita. I thoroughly enjoyed it, and after playing through Pokémon Mystery Dungeon: Rescue Team DX this month, I’m in the mood for more roguelike dungeon crawlers.

Shiren the Wanderer 5+ will release in Japan in 2020. Neither a North American nor European (nor Australian) localization has been announced yet, but hopefully, the folks at Aksys can find a way to bring it over the same way they did the Vita version. After all, the Switch is way more popular now than the Vita was in 2016.