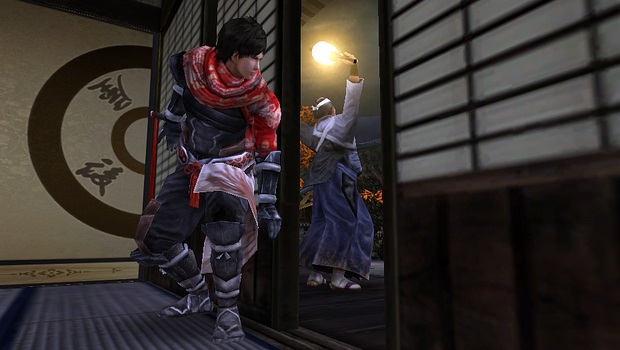 On February 22nd, the Vita is going to have a couple titles that feature a master ninja. There is, of course, Ninja Gaiden Sigma Plus, which features the legendary Ryu Hayabusa, but there’s also another ninja stealth title that deserves your attention. Shinobido 2: Revenge of Zen is the newest game from Acquire (of Tenchu fame). This time around you’ll be taking control of Zen the Spider Lily. I can’t make this stuff up.

Namco Bandai recently released a new trailer for Shinobido 2, and it shows off the ways of the ninja. That’s just a really fancy way to explain the different methods of how you’ll take down Zen’s targets. At your disposal you will of course have good old-fashioned physical stealth kills, a flying suit, grapple hook, assassin tools and a whole lot more. As I said earlier, Shinobido 2 is confirmed to be a launch title for the Vita, and it definitely seems worth checking out.