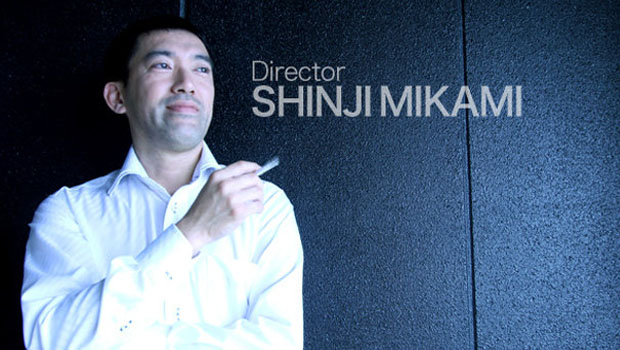 With Shadows of the Damned now in the rear-view mirror Shinji Mikami is back in the driver’s seat at his new studio, Tango Gameworks. Aside from the studio’s acquisition by Bethesda Softworks and id Software parent company Zenimax Media, the Resident Evil creator has been pretty quiet about his new project. That is until the man shed some light on the subject in an interview with this week’s Famitsu.

The executive director told the magazine he wants to make a game that lives up to expectations, deciding on delving into the world of survival horror due to his familiarity with the genre. While project “Zwei,” as it is currently being called, is still in early development, Mikami says the title will most likely wind up on HD consoles with Bethesda handling the publishing duties.

Mikami pioneered the survival horror and was largely responsible for reinventing the Resident Evil series when it began to grow a tad stale. Perhaps his return to that arena could mean big things for a genre that has arguably seen better days. Whether its beloved franchises and successful developers losing their way or newcomers missing the point entirely, haunted house games could definitely use a breath of fresh air. Hopefully Tango and Bethesda will utilize this opportunity to clean out the cobwebs and create something truly special.