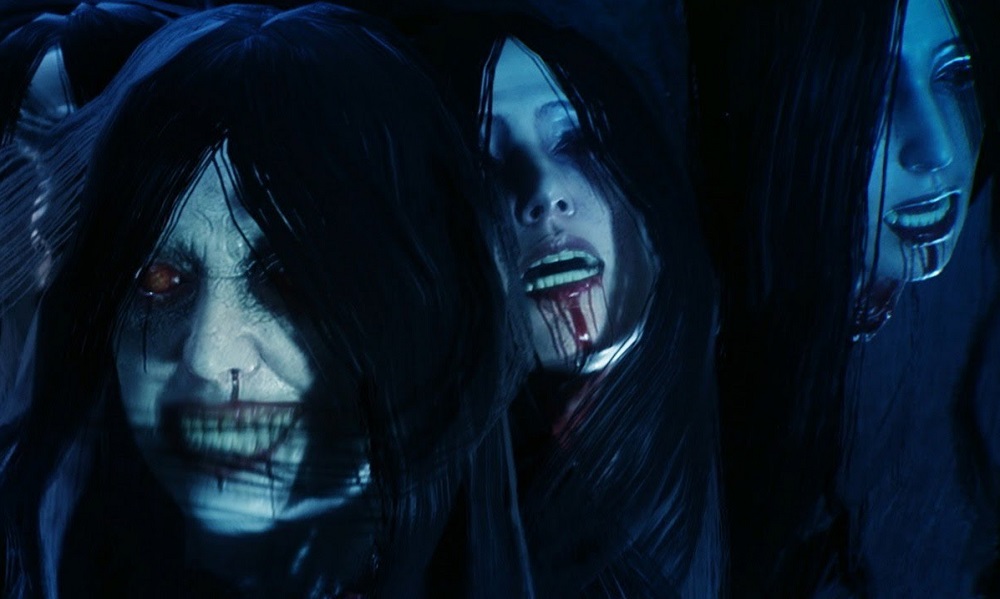 There for business, but who knows what business?

Shinji Mikami, mastermind of spooky video games, has gotten tongues wagging with a recent tweet, noting that the Resident Evil director is heading out to E3 this weekend for a “business trip.”

Of course, being fully involved in the video game industry, this could mean anything. Mikami could just be there for licensing deals, or some other generic behind-the-curtain meeting. But this hasn’t stopped fans from musing over a number of potential surprises that could be waiting in the wings, from a new Evil Within release to a long-awaited Dino Crisis sequel/remake or any number of wishlist projects in between.

There’s absolutely nothing to go on right now. So for all we know, the survival horror supreme could simply be in L.A. just to catch up on the latest industry happenings. Still, one can dream, right? What would you like to see Mikami bring to the table next week?

All rehearsals are over.
Tomorrow is the real thing!