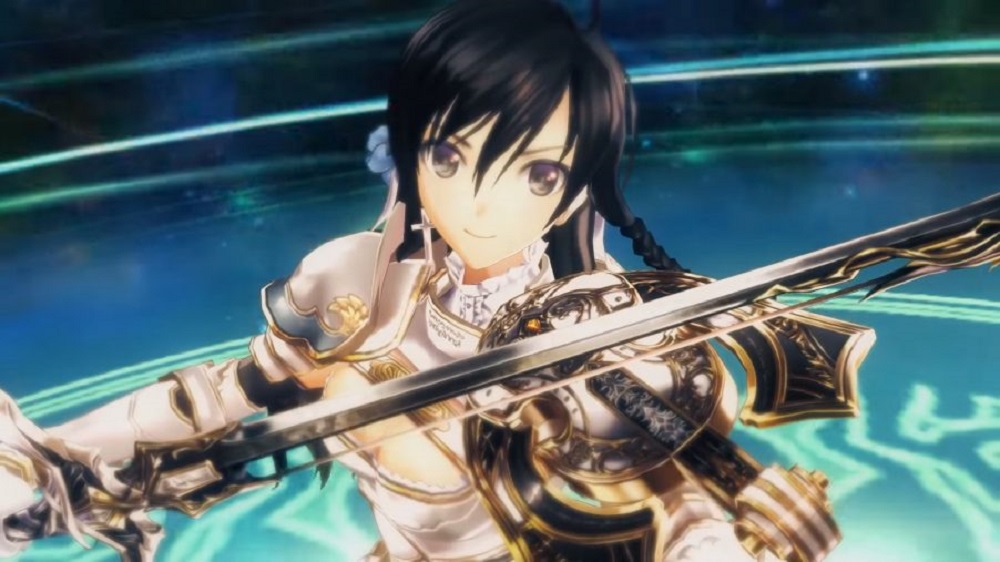 Sega has announced that the revamped edition of Shining Resonance, which originally launched on PS3 in Japan back in 2014, is headed to North America and Europe on multiple formats July 10.

Shining Resonance Refrain brings the original JRPG adventure to modern formats, complete with a host of new features and modes. Refrain will feature dual-language audio and the lore-breaking “Refrain” mode, which will allow players to mess around with the canon scenarios to create alternate outcomes.

This new release will include all previous DLC and two new characters; Princess Excella and Dragonslayer Jinas. All in, Shining Resonance Refrain is looking to be the definitive edition of the PS3 original, which is all good considering Western fans never had got their hands on the title.