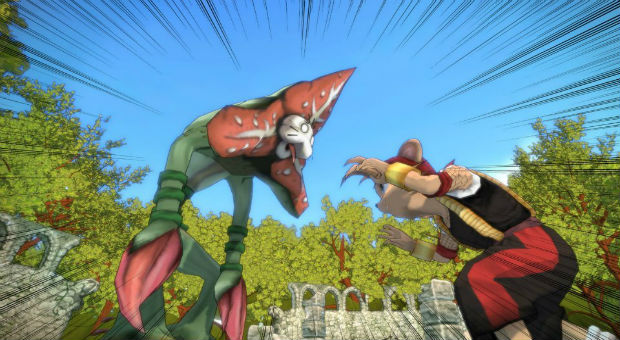 …And I’ve seen quite a few

Every so often, I come across a Kickstarter project that I feel truly excited for. Most recently, it was Amplitude, but before that it was the peculiar Shiness, a gorgeous RPG that I’m hoping to see available for purchase soon. Take one look at it, and you’ll understand why. It’s almost difficult to believe this is an independent creation, what with the imaginary language and the great-looking character models. It’s good stuff, and I definitely want to try it out when (and if) it’s completed.

I suppose I’m attracted to the idea that it boasts its own made-up language, its lush environments, and the characters that remind me of a late ’90s or early ’00s RPG with anthropomorphic heroes and a carefree tale rife with throwbacks to a simpler time that really resonate with me. Take a look at the trailer and see if you feel the same way.

Shiness is undoubtedly one of the most professional-looking, polished role-playing games I’ve seen on Kickstarter, and yet it’s still not at its goal, sitting at a total of $89,417 with 10 days left to go to meet its $100,000 ceiling. Take a look if you’re so inclined and let me know what you think! It looks pretty promising.