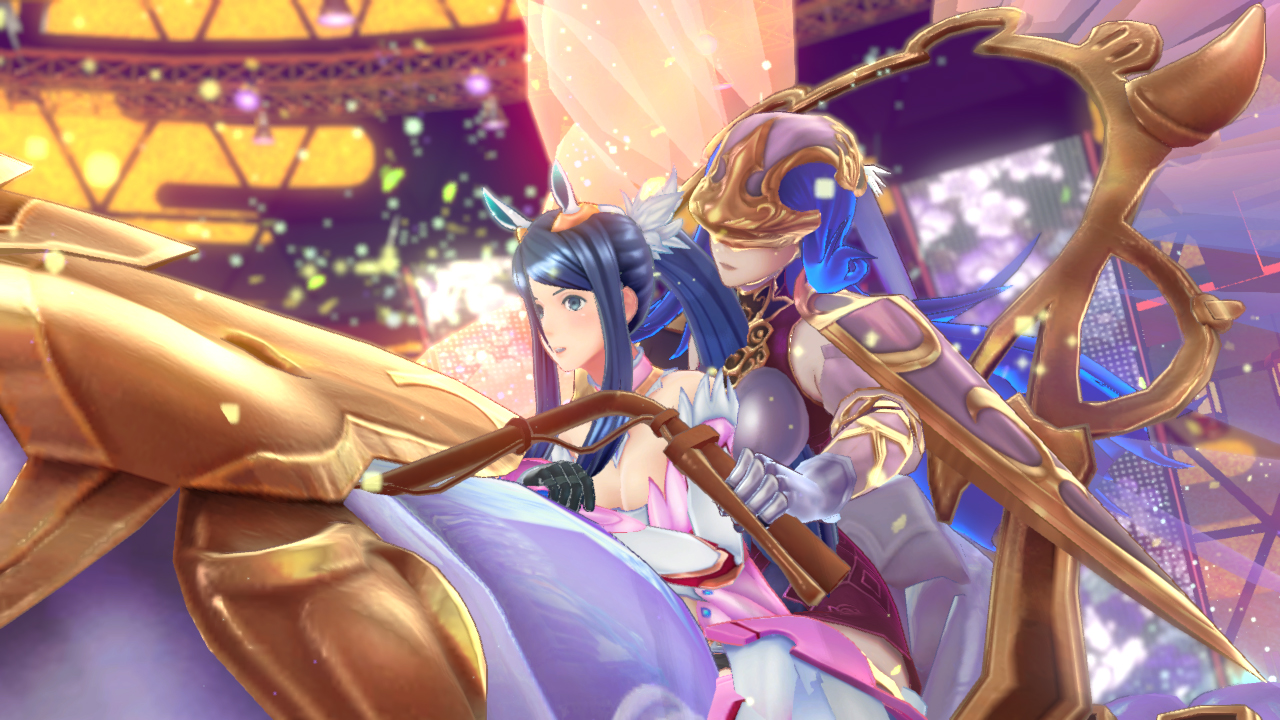 If you were curious about Shin Megami Tensei x Fire Emblem, the game just launched in Japan this week, so expect lots of impressions to flesh out this rather weird project in the near future. One such revelation is that the game actually loads nearly twice as fast in digital form, beating out the disc version quite handily.

Personally I think I’m going to go with the disc, just in case it fails stateside and becomes a collector’s item.