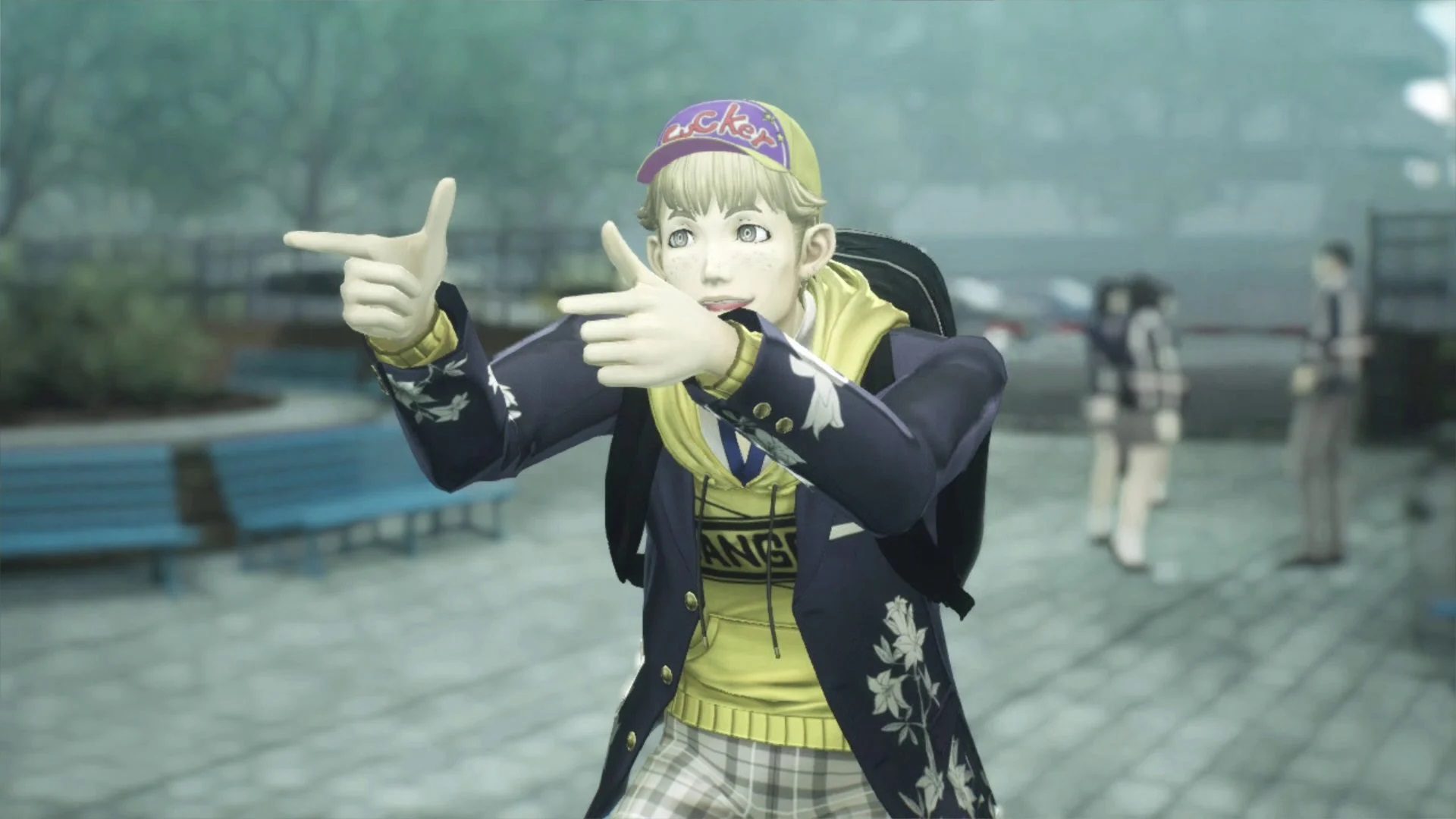 So who is the culprit? None other than Epic Games of Japan’s Kazuya Okada. They acknowledged the use of the plugin via Twitter, who gave a shoutout to Shin Megami Tensei V‘s team for using it in their game, running on Unreal Engine 4. It’s definitely one of the first things I noticed as I did plenty of anime running and jumping, and helps give the hero a more pronounced look.

The plugin itself is very elaborate, providing options to tweak bone physics on the character model. Okada posits on the plugin page that kawaii hair physics is a better and more user-friendly alternative to the default AnimDynamics node, which is a default Unreal Engine perk. It was originally released in 1.0 form in late 2019, with tweaks going up all the way through December of 2020.

You can actually find the kawaii hair physics plugin here. It’s been fairly popular as of late, as fans of Okada have pointed out that it’s been used in games like Final Fantasy VII: The First Soldier and Scarlet Nexus. It’s wild how collaborative aspects of game design have become, and it’s nice to see a good example of a designer being excited for a studio using a free-to-use plugin rather than the nasty alternative of stolen assets or ideas.