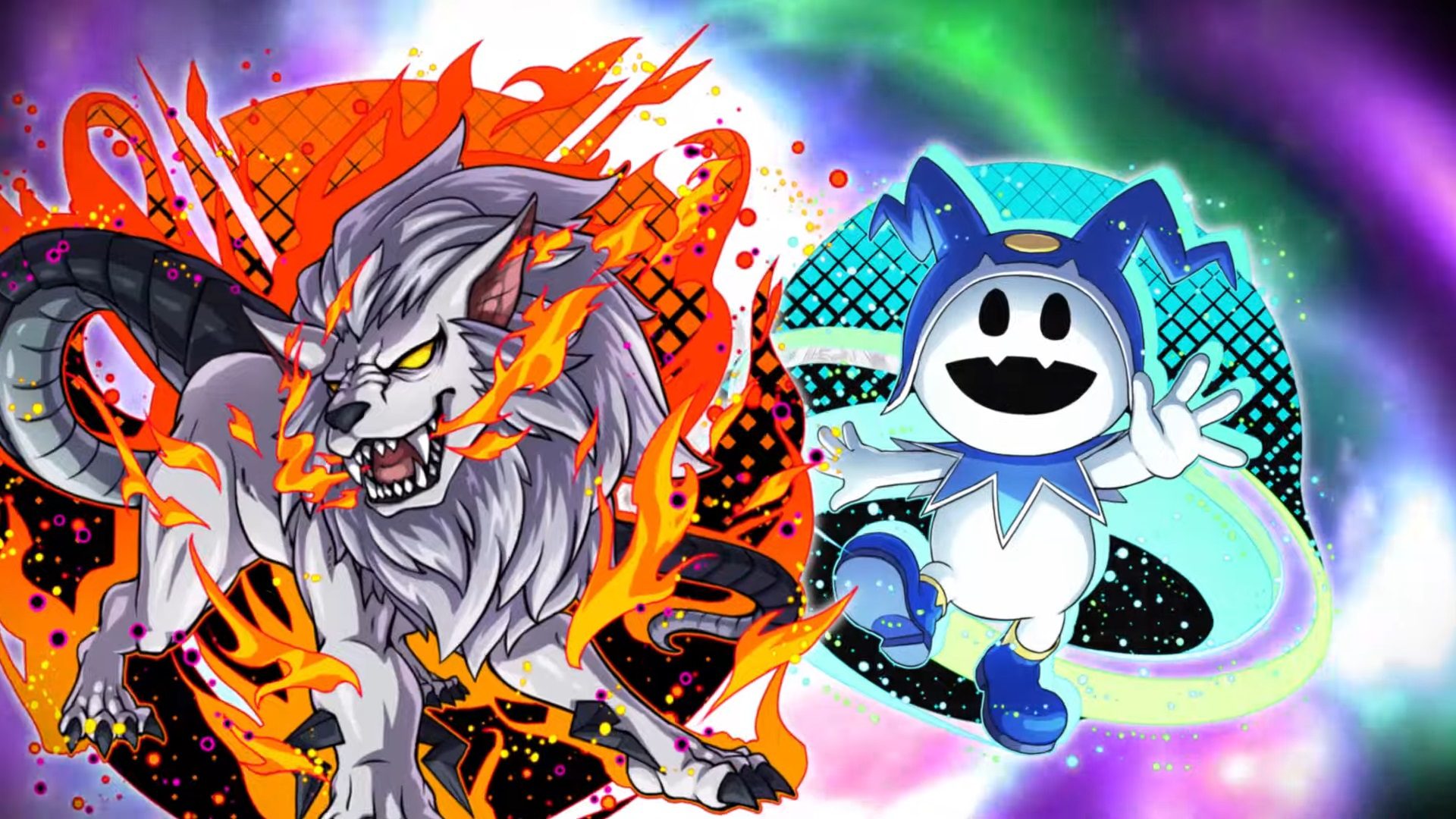 How about another more tasteful crossover

A Shin Megami Tensei V poker collaboration is the last thing that was on my mind for 2022, but sure why not, I’ll take it over what the year has thrown at us so far.

By way of a new trailer from the Dragon Poker RPG YouTube channel, we’ve been introduced to the collab, which is throwing the poker game some of its demons and characters: including the protagonist. The details were fully confirmed on the game’s website, which gives us a better look at the artwork, and the nature of the Shin Megami Tensei V poker collab, which looks a lot like the endless Puzzle and Dragons crossovers we’ve seen for what feels like an eternity.

Of course, gacha is involved, which is how acquiring new cards works in Dragon Poker. It’s the leading strategy for Sega as a whole, as it has lent out its IP very handily to mobile games, particularly in Japan, in recent years. That said, there is a decent spread of characters for this SMT V crossover.

In some ways, it’s nice to see SMT get noticed, even if it’s for a gacha mobile poker game. This series has been relegated to the backstage for so long in favor of Sega trotting out Persona endlessly, so this is a small win in some way in terms of getting SMT out there on the global stage. But I’m sure a lot of fans didn’t want it to happen quite like this.