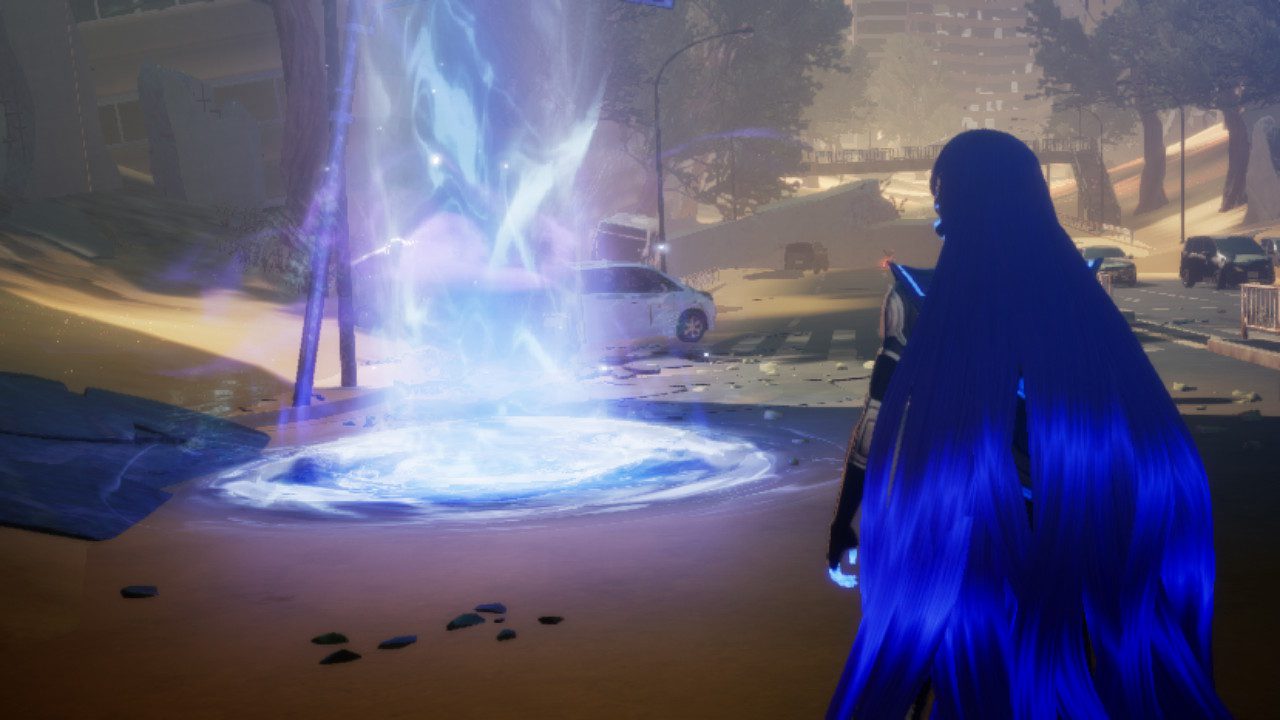 Building up your Shin Megami Tensei V party can be hard at first, especially if you’re new to the series. “But if I fuse something, I lose it?” Kind of. At least, temporarily.

Here’s a quick rundown of the party system so you don’t think too hard on it and just enjoy the ride. 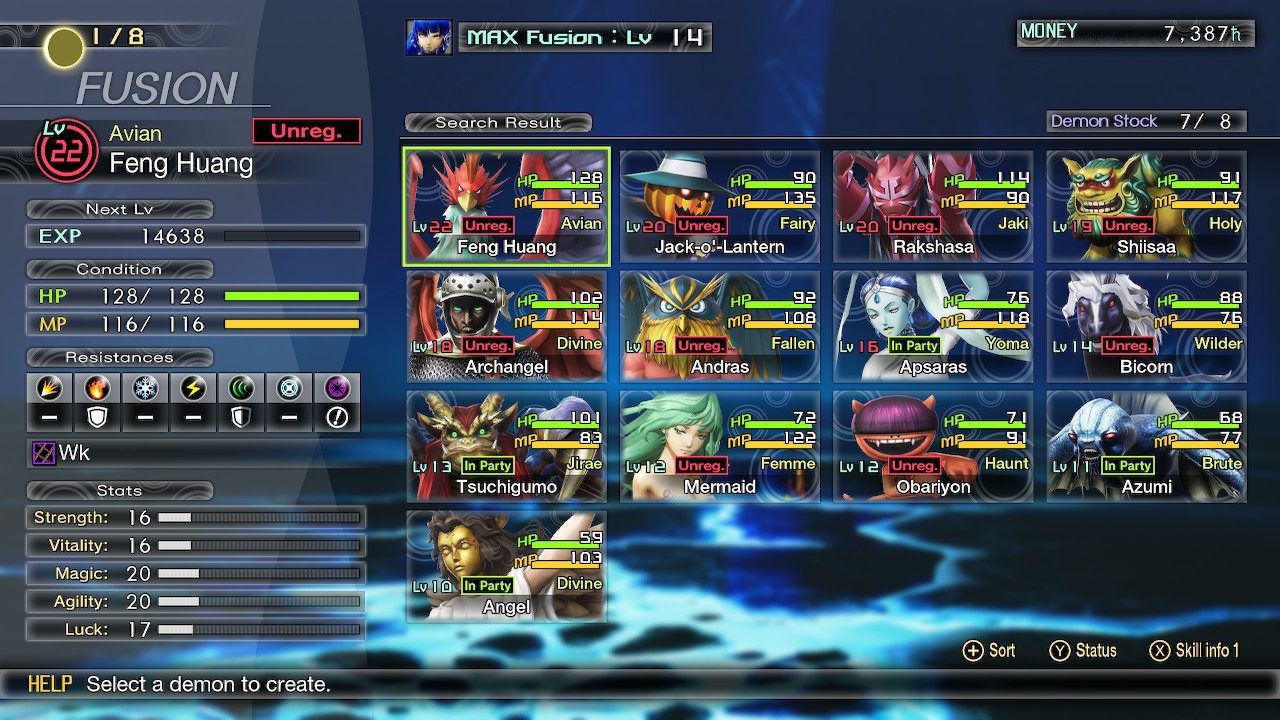 Be ready to toss some demons to the side

So in Shin Megami Tensei V, you can only have a certain amount of party members in your service (to cycle in and out of combat) at a time. The rest can be “logged” as they are (levels/abilities) and then re-summoned by paying cash (Macca). You can also use points to upgrade your demon party slots later in the game as you unlock more miracles. While there are arguably more important things to upgrade, anyone with the fear of missing out should max out their party slots.

Overall, you’ll have a much easier time recruiting demons constantly and finding new combos and fusions. In SMT V, generally one of the best ways to hard counter really hard enemies is to stack party members who exploit their weakness, and are strong to their particular element (so you can avoid one-hit KOs from the boss). If you’re picking up new party members on the map as you go, you’ll in turn have access to more fusions, and thus, more combos of elements.

If your party slots are low, you’re going to be kicking tons of demons to the curb or missing out on prime recruitment opportunities. Fusion is a perfect way to solve both problems, as you can convert two active demons into one, thus freeing up a slot to bring in someone new. Always be ready to churn: create new combos of demons, and thus more opportunities to create strategies to beat roadblocks. 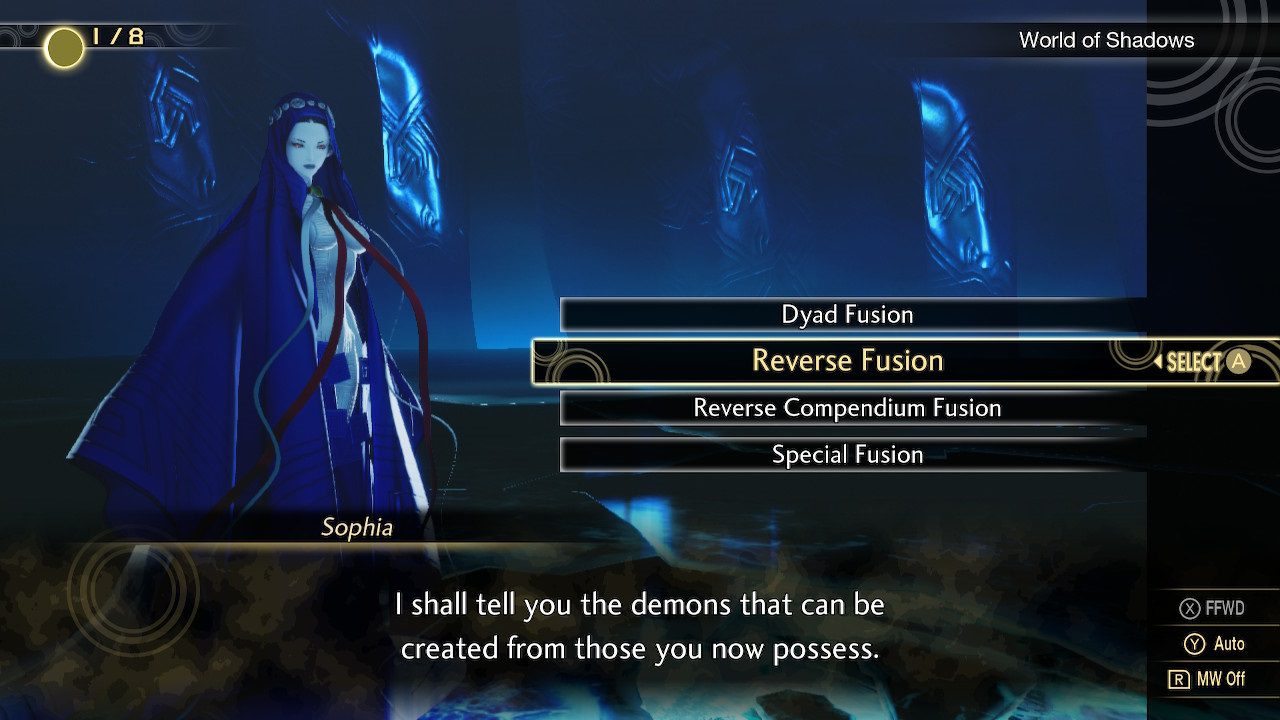 Reverse fusion is your friend

As far as fusions go, the reverse fusion option is extremely convenient, especially as you’re starting out and getting your feet wet with the system. This will show you all of the potential fusions you have available with your current party, including demons you don’t even have access to yet. You can keep a mental note of all of the potential options, and as you’re churning party members, recall which ones have access to which element.

The next time you hit a big boss, you can say “hey, that Archangel would be perfect because it’s strong to the boss’ element and also has access to its weakness as an ability.” Then you can either pay to re-summon an old version of it, or just go back and catch/recruit one in the overworld the old-fashioned way. Demons can be located via in-game tools in explored zones, so you’re already halfway there. Just be ready to embrace the impermanence!