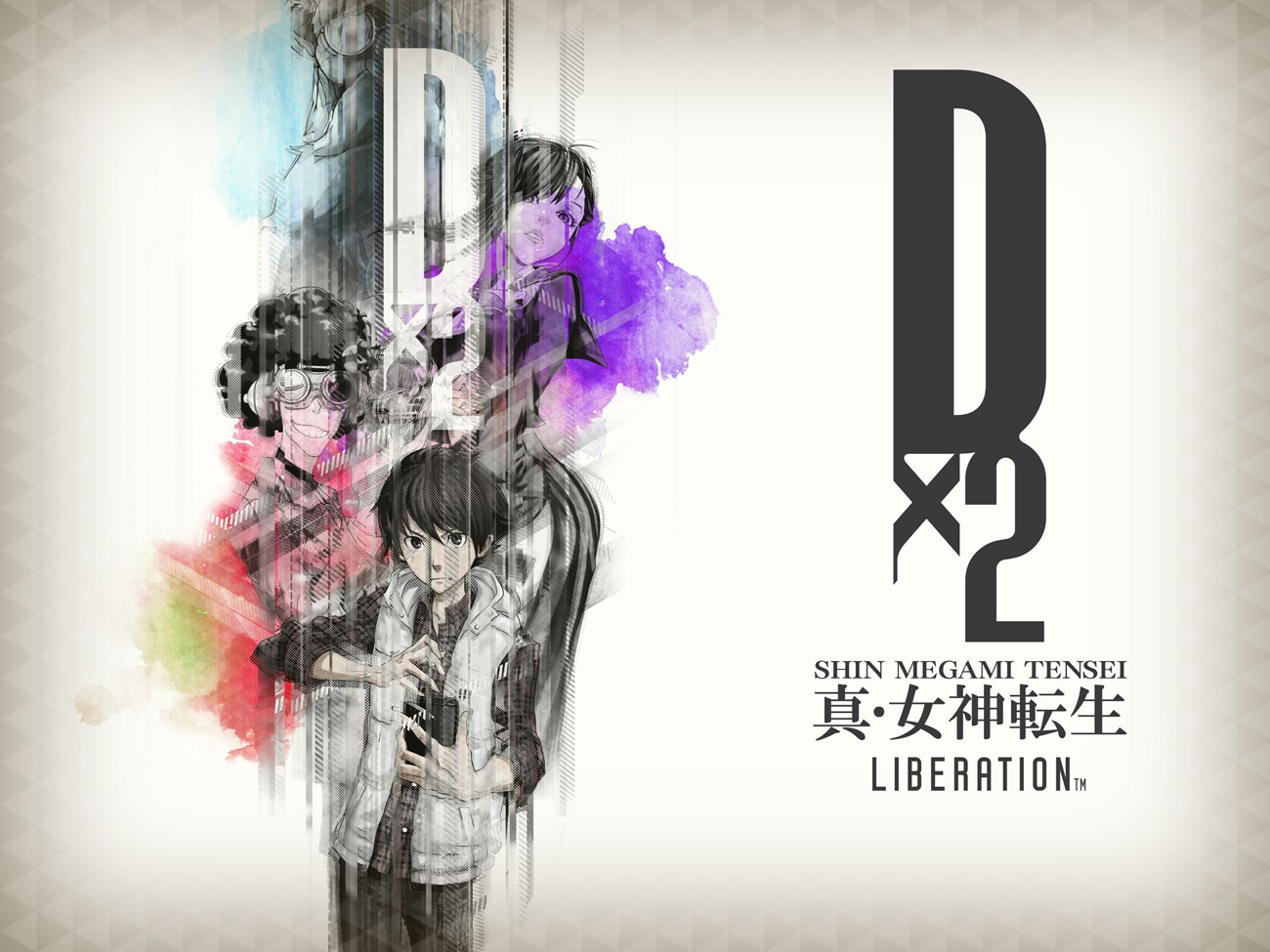 Taking a popular console or PC game and transforming it into a mobile title isn’t always a recipe for success. Sure, developers sometimes strike gold with titles like Pokémon Go and Final Fantasy Brave Exvius, but a hit isn’t always guaranteed. Just ask Nintendo or Capcom. With hundreds of millions of dollars on the line, developers and publishers are going to keep pushing out smartphone versions of traditional platform franchises because, well, what’s the downside? I can’t name a situation where a mobile port has irreparably tarnished a franchise, so it just makes sense for developers to at least try their hand at the market. The latest series to make the jump from console to smartphones is Shin Megami Tensei with its free-to-play title SMT Liberation Dx2.

The game launched in Japan less than a year ago and has already been downloaded five million times. Today, it launches in English for western app stores. The game revolves around Devil Downloaders, people with the ability to download demons via a mobile app, who become members of a group known as Liberators, trying to save the world from a nefarious organization known as the Acolytes. Liberation Dx2 will feature single-player and PvP content, as is pretty standard with F2P games, as well as the traditional Shin Megami Tensei elements like press-turn combat, demon fusion, and demon talk.

Interestingly enough, the game is not from Atlus but Sega Networks Inc., the publisher’s mobile development arm. Last week, I got a chance to shoot some questions over to producer Yamada Riichiro, previously of the Panzer Dragoon series, to find out more about the game.

Destructoid: How did this project come about?

Mr. Riichiro: When ATLUS joined the Sega Group, I immediately wanted to do something together. At that time, we had an in-house competition and I made a proposition about what I would like to do with the Shin Megami Tensei series. It got approved by the board and I eventually presented my plan to ATLUS.

Destructoid: Why did you choose a mobile platform to tell this story?

Mr. Riichiro: Mobile platforms continuously expand and evolve, making it a very interesting platform. When I presented my plan to ATLUS, I not only focused on the business aspects, but also offered to expand the IP audience while taking advantage of the F2P model.

Destructoid: What can fans of SMT, who might be wary of a mobile title, expect from this game?

Mr. Riichiro: The key concept was to “offer a console gameplay experience on smartphones.” It has been a massive goal for us. I personally think that a console game must be a piece of art. Also, in the case of a F2P game, it becomes a service that you must manage. Our biggest challenge was to balance it properly, and we had to work a lot to make it happen.

Destructoid: What type of free-to-play elements or microtransactions can players expect to come across and did you look to other games on how to implement them?

Mr. Riichiro: As it’s a F2P there are, of course, monetization elements. However, regarding the in-app purchases, we see them as just time shortening elements. Although this RPG title was developed in Japan, we are not using the usual format of F2P Japanese titles.

Destructoid: How has the title been received in Japan?

Mr. Riichiro: The game was released in Japan half a year ago, and thanks to the fans, it has already exceeded 5 million downloads! Review scores are high, especially on the “demon’s graphic and game system.” As of now, we are celebrating our half-year anniversary campaign and the response from users has been superb.

Destructoid: Was it a challenge recreating the demons from the series as 3DGC models?

Mr. Riichiro: It was indeed a complex task. To make sure we’re on point, we’ve worked a lot with ATLUS on this part of the game. Basically, ATLUS supervised development, especially the CG models of the demons and the World View.

Destructoid: How many demons are in the game?

Mr. Riichiro: At launch, there will be about 180 demons available.

Destructoid: What type of long-term support is planned for the title?

Mr. Riichiro: We’re still thinking about it, but first I really would like to have players enjoy this title as it is with all the elements already included, like demons, characters, World View, etc. In the future, I’m considering “crossover events that would surprise players.”

Shin Megami Tensei Liberation Dx2 is available now in the App Store and on Google Play.