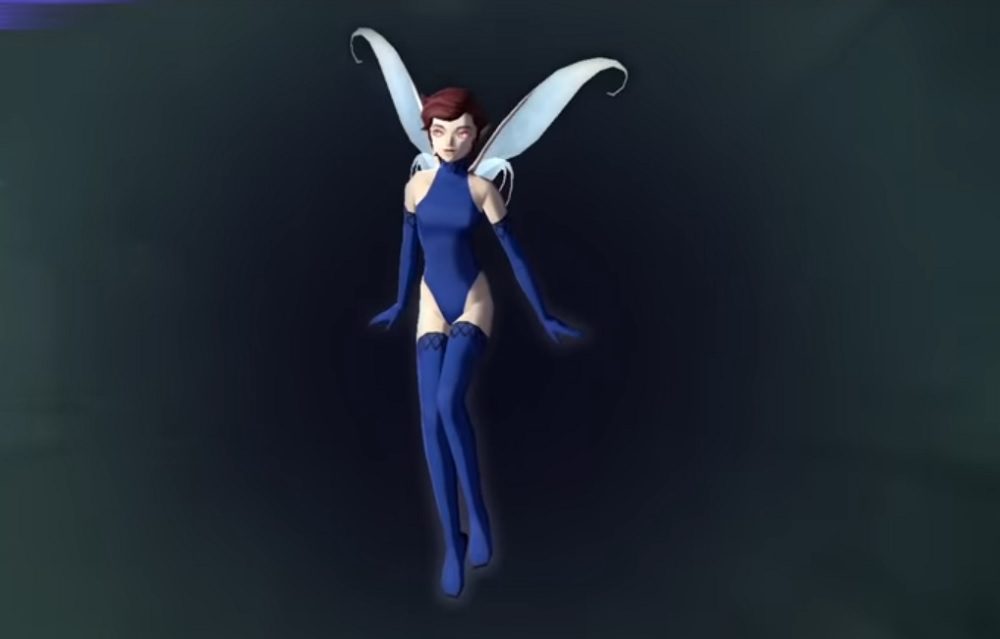 Who’s in your Nightmare Team?

Publisher Atlus has released a three-part video series pertaining to its upcoming JRPG revisit Shin Megami Tensei III: Nocturne HD Remaster, which was revealed back in July during the most recent Nintendo Direct Mini broadcast.

The “Demonic Compendium” gives would-be familiar collectors a catalogue of weird, curious, and downright dangerous demons that can be gathered in the SMT III: Nocturne universe, giving players a healthy advantage when in battle against the nightmare creatures that wait within the dungeons of the Vortex World.

Showcased in the video series are veteran SMT species such as Fallen, Foul, Dragon God, Genma, Fury, Herald, Yoma, and Fairy, among many others. Pick and choose the best elements to give your party the perfect balance of attack, support, and defence, and you’ll be ready to face whatever ghastly abominations are thrown at you. Who’s in your squad?

Shin Megami Tensei III: Nocturne HD launches in Japan on PS4 and Nintendo Switch October 29, before heading west in the spring of 2021.