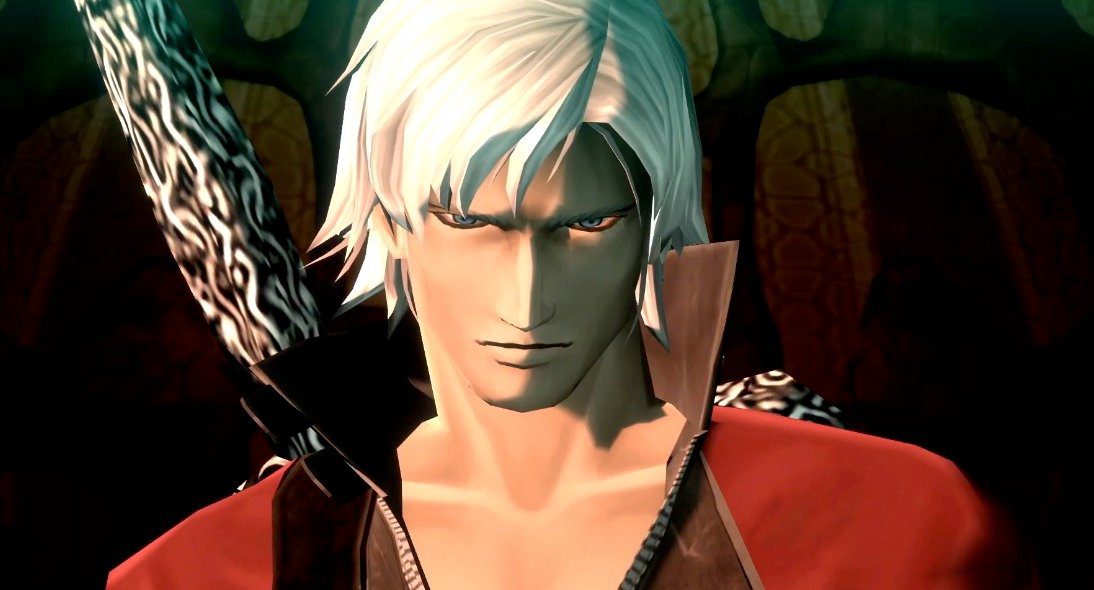 The crossover that spawned one of gaming’s most enduring memes is back. In a trailer released late Tuesday night, Atlus confirmed Dante from Devil May Cry is coming to Shin Megami Tensei III: Nocturne HD Remaster as downloadable content.

Dante was originally added to the second version of Nocturne, which ended up being the version released overseas. A third edition of Nocturne was released in Japan that swapped Dante out for Raidou from the latter two Devil Summoner titles. When Atlus announced the remaster last month, only Raidou appeared in the trailer, leaving Dante’s inclusion up in the air. Nice to see we have a definitive answer on whether or not Capcom’s cocky demon killer would be back.

Now if only it could somehow get a “New Funky Mode.” According to Japanese Nintendo, Dante will be part of the “Maniacs Pack” DLC where he will replace Raidou in the main story. Shin Megami Tensei III: Nocturne HD Remaster launches in Japan on October 29 for PlayStation 4 and Nintendo Switch. A worldwide release is slated for 2021.