Atlus is bringing back a classic

Shin Megami Tensei III: Nocturne is criminally unloved. I mean, the real ones know, but as a whole, it’s one of the more forgotten JRPGs, with projects like Persona 4 Golden taking the spotlight away from, well, most of Atlus’ back catalog.

With Atlus’ new HD remaster, I think a lot of people are going to realize they’ve been sleeping on a classic. 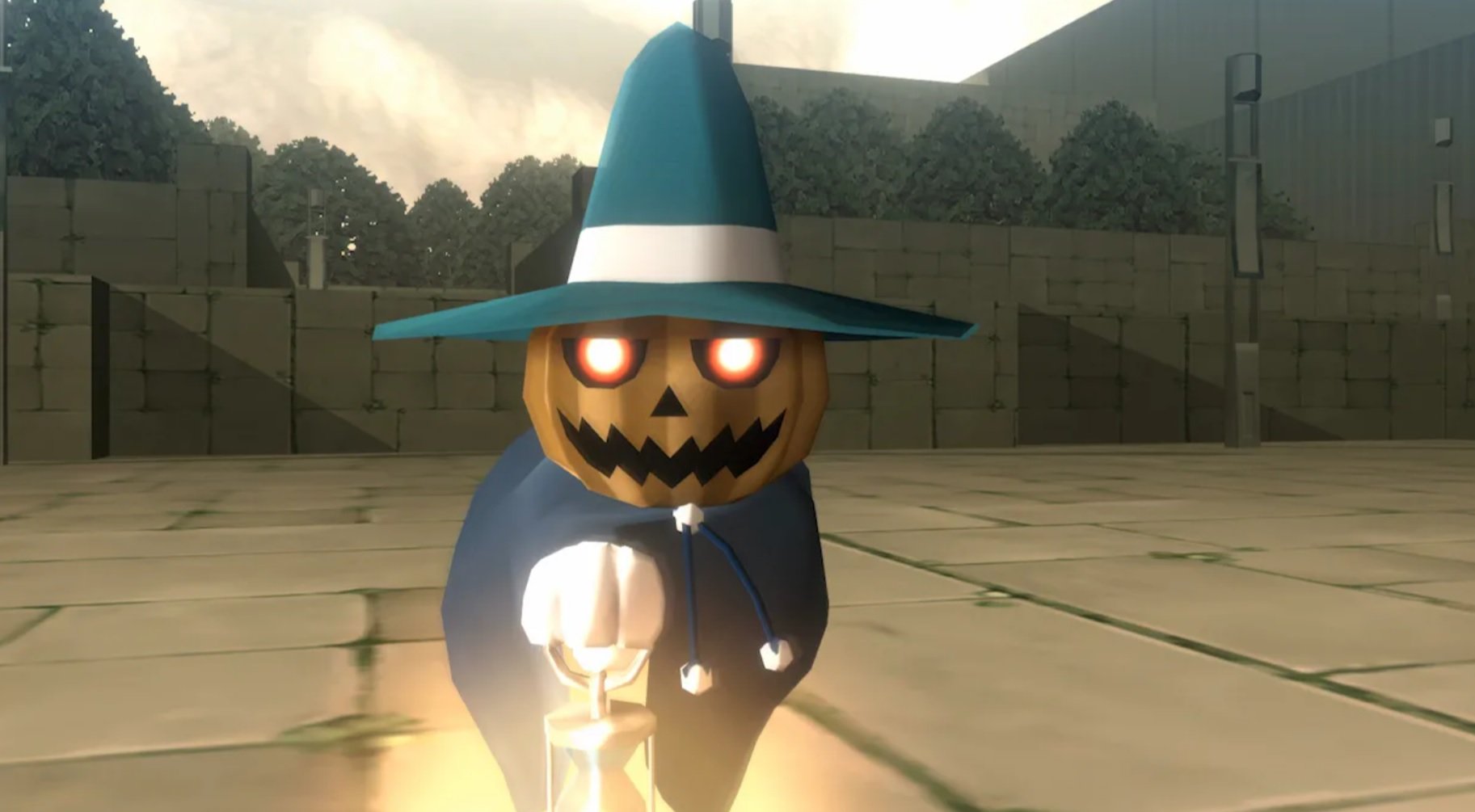 So let’s talk briefly about the big upgrades in the context of having hands-on experience with early access to Nocturne HD.

Right off the bat, the vocal performances in the event scenes add quite a bit of gravitas to the game, especially during the scenes that have a good deal of emotional resonance. I went back to the original for comparison and it’s like night and day how much they make a difference. Sega confirmed to Destructoid that it is a refreshed localization from the same team as the original; in case you were wondering.

The choice between Raidou and Dante is lovely too in case you favored one over the other (you can access the latter through the optional “Maniax mode new game” selection at the start), and the Merciful difficulty mode (free DLC) is a game-changer for folks who found the original punishingly hard. Finding out that difficulty can be changed mid-playthrough from the main menu within a run is going to be a treat for people who follow the typical JRPG “stuck on a boss wall” pattern. For the record, normal and hard are intact.

But really, it’s the visuals that I noticed the most. It’s not a whole new game! It’s a remaster, not a remake. But I’ve been a big fan of the techo-demon visuals ever since the original was released, and if you’re okay with overlooking a few relics (especially the cutscenes), a lot of people will be able to really dig into the unique aesthetics. It’s old, but stylized. That includes the classic Shin Megami Tensei lo-fi map that has arrows that represent avatars. It might be a technical limitation on one end, but it’s still very charming and functional. One of the only “legacy” things I really noticed was the jerking camera and movement, but that can be hand-waved rather easily.

If you like Persona, consider it a gateway to the Shin Megami Tensei series. With merciful difficulty in mind and a completely standalone story, this is one of the most accessible Atlus RPGs to date. We can’t talk about much more right now, so stay tuned for our review closer to launch.