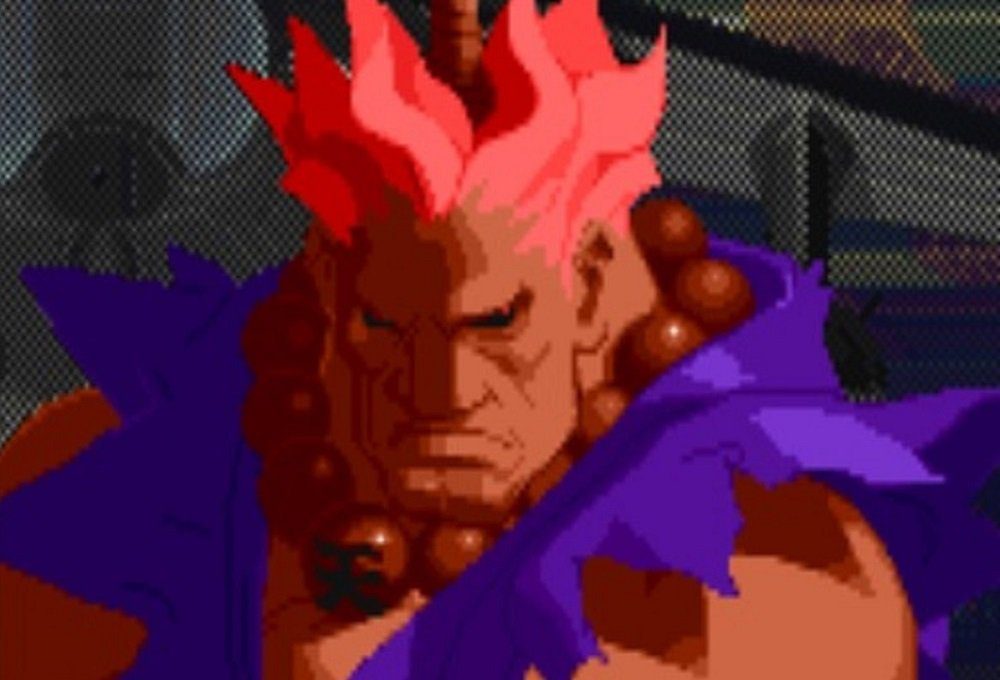 A retro-game lovin’ modder has uncovered a secret buried deep within the infrastructure of the SNES port of Capcom’s excellent fighting title Street Fighter Alpha 2. The 25-year-old code allows players to gain control of one of the most notoriously difficult boss characters of all-time: Shin Akuma.

Modder Gizaha was in the process of reverse-engineering the 1996 classic in efforts to optimize its gameplay when they stumbled across hidden code buried deep within the cartridge. By following a series of steps, Gizaha was able to unlock Shin Akuma – usually only available to fight as a hidden Arcade Mode boss – as a playable character.

To unlock Shin Akuma, a player must first hit the top of the high score table and insert the initials “KAJ”. Once the game returns to the title screen, L, X, Y, and Start must be held down on a second controller, while another set of hands accesses VS. Mode on the first controller. Upon arrival at character select, Shin Akuma is accessible by selecting regular Akuma while holding the Start button, with yer boy’s gi turning a grim grey color.

This unlock was never officially released by Capcom, and it is believed that the code only existed for play-testing purposes. Shin Akuma is pretty much a monster in most of his Street Fighter appearances thanks to his speed, high damage, and ridiculous ground and air options. While this recently discovered secret is particularly niche, it’s a great little piece of lore to add to Street Fighter‘s enduring legacy.