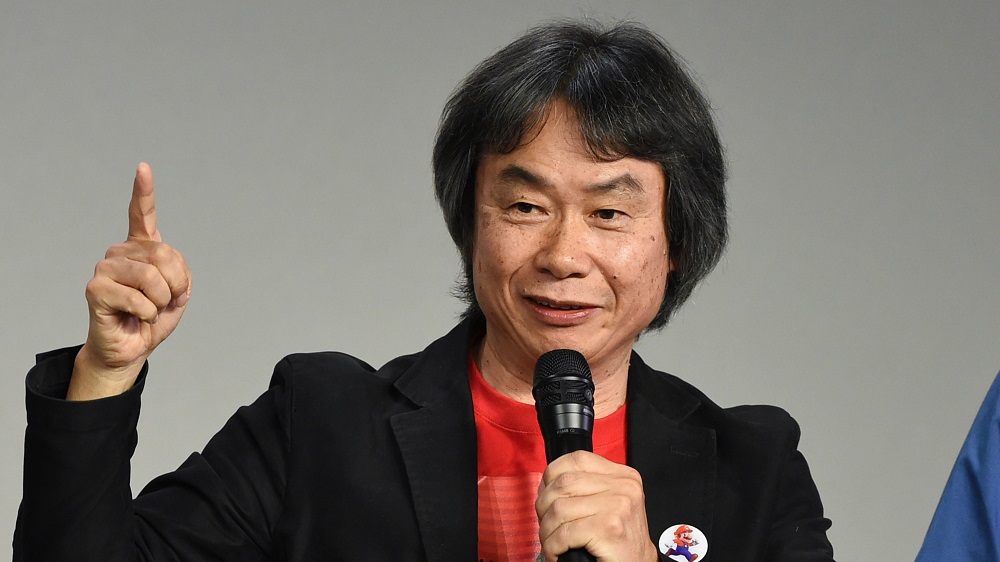 Shigeru Miyamoto, renown for his tireless work on many iconic Nintendo franchises, has been chosen for Japan’s Order of Culture, which is awarded every November to a selection of individuals recognised for their contributions to art, literature, film, science and other mediums reflecting national culture.

Miyamoto, along with his fellow recipients, will be declared a Person of Cultural Merit on November 3, which the Japanese government recognises as its national “Culture Day”. The 66-year-old developer began his legendary Nintendo career in 1977 and is responsible, among other achievements, for the creation of some of the industry’s most recognisable brands, including Donkey Kong, Mario, The Legend of Zelda, and Star Fox.

Speaking of the award in an interview with Sankei News (translated by Cheesemaster) Miyamoto said he was “thankful that light is being shined upon the genre of games.” before spotlighting his co-workers, noting “This is a job where you can’t do anything by yourself.”

Sonic the Hedgehog co-creator Yuji Naka offered his applause on Twitter, saying “Congratulations! This is a first for the game industry, right? I’m really glad that people from the game industry are chosen now.”

The ceremony will take place at the Japanese Imperial Palace on November 3.

Shigeru Miyamoto recognised as a person of cultural merit [VGC]