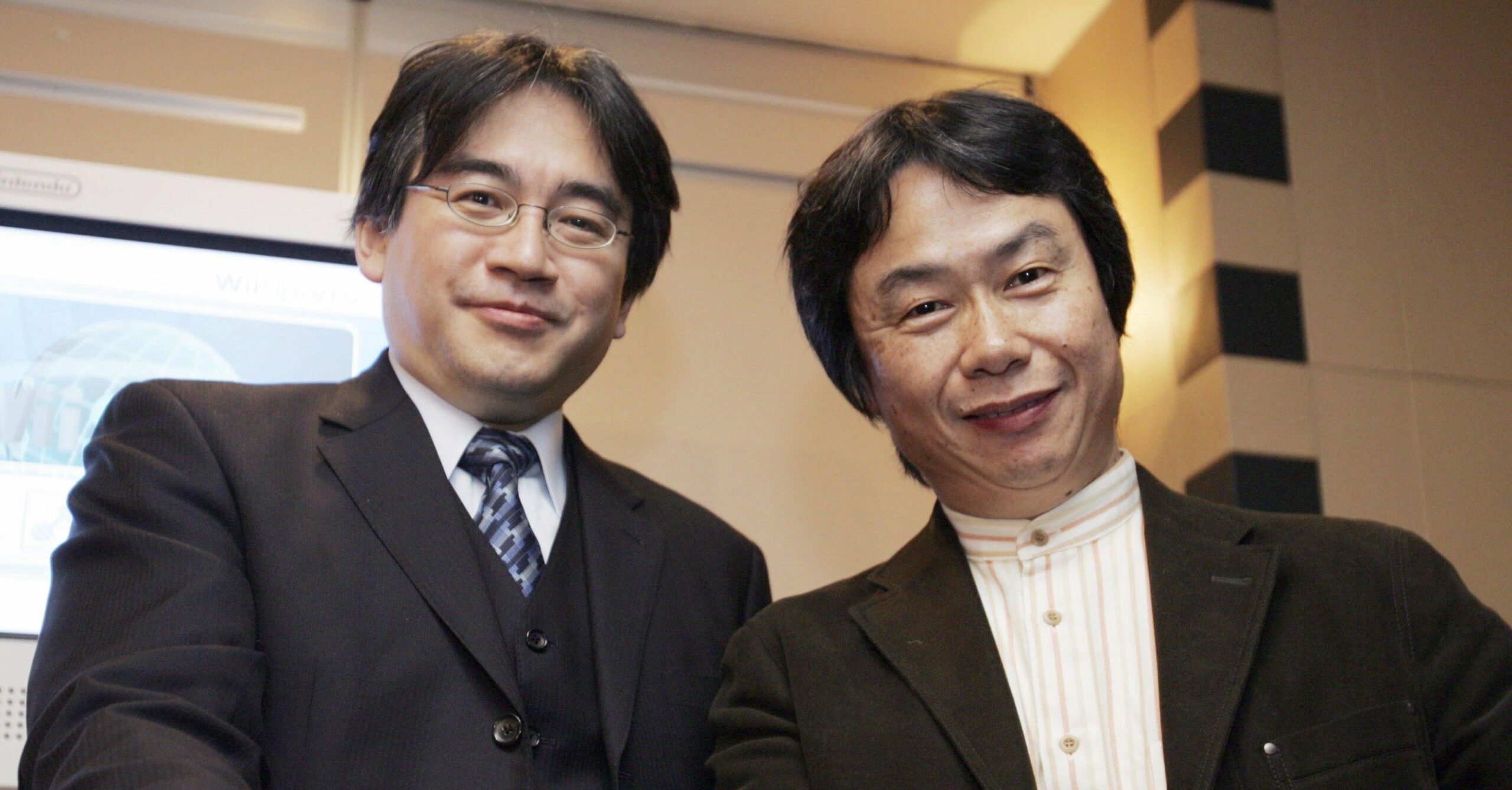 Satoru Iwata was massively influential in the world of video games. While he may have been the president of Nintendo and thus not working directly with other companies, his decisions and actions have shaped everyone in some way. In a new Japanese retrospective novel titled Iwata-San, Nintendo’s Shigeru Miyamoto reflected on the relationship he had with Iwata during his tenure.

“To me, he was a friend more than anything,” Miyamoto says. “It never felt like he was my boss or that I was working under him. He never got angry; we never fought about anything.” As he explains, Iwata was seven years younger than Miyamoto and that typically brings friction to a relationship. “Normally, if someone younger than yourself with fewer years of experience becomes president, it might be difficult to get along with each other,” Miyamoto explains, “but it was never like that. It had always been obvious that he was more suited for the position (than me), so it never became a problem. I think it allowed us to naturally become true friends.”

Miyamoto details how the two would share opinions at lunch on a daily basis. Surprisingly, the duo rarely collaborated on games together but were often giving each other ideas for their respective projects. In particular, a moment between the two is discussed where they conceived the plans for the Nintendo DS in the parking lot of an Italian restaurant they would visit. It started from a request from Nintendo’s previous president, Hiroshi Yamauchi, when he asked for a device with two screens.

“[Iwata] left many words and structures that live on in the work of our younger employees today,” Miyamoto stated. “The only problem is that, if there is some good-for-nothing idea I come up with over the weekend, I have no one to share it with the next Monday. That I can no longer hear him say ‘Oh, about that thing…’ is a bit of a problem for me. It makes me sad.”

A translation of some excerpts from the book is available on IGN. There’s a lot of insight into the friendship that Miyamoto had with Iwata and how the man’s influence lives on today. It’s practically a tear-jerker with how sentimental it gets, but then Iwata’s influence was strong even for those disinterested in Nintendo’s output.