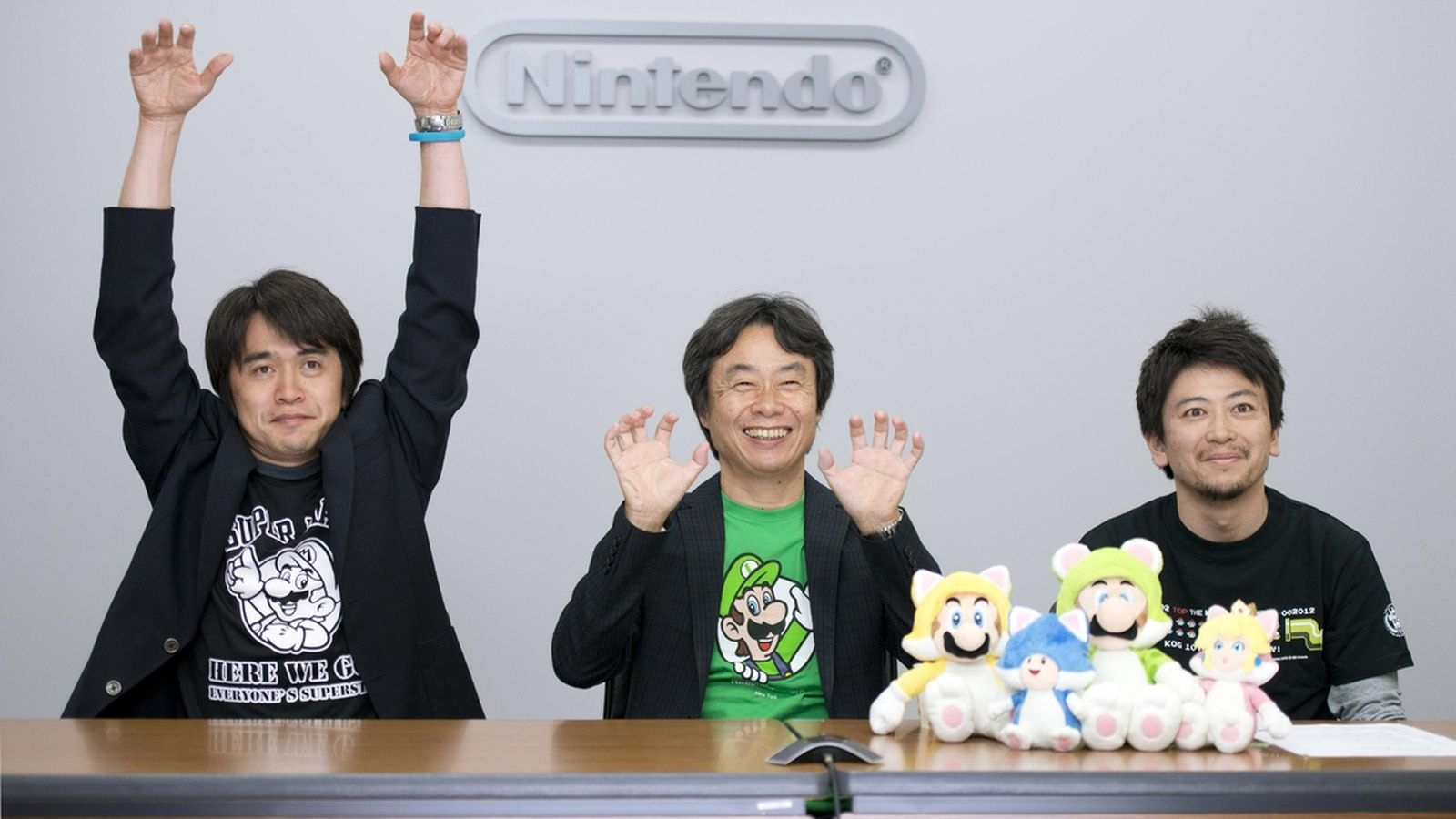 ‘Even when I place him in it he runs away’

Long-time game designer Shigeru Miyamoto is not someone I can picture ever slowing down. Even when he’s not at the Nintendo offices or traveling for work, the 64-year-old has a desire to keep busy.

Asked by Time about his hopes for the next 10 years in or outside of gaming, Miyamoto said, “As a company, we’ve carefully gotten ourselves involved in the mobile industry, and that’s something that I was personally involved in. Then with the Nintendo Switch, the idea of having a console that’s also a portable device, I think that opens up new doors to all kinds of possibilities. In the industry of fun, I think there’s still a lot we can still explore. I think what I want to accomplish is kind of laying down the standards for what those possibilities are going to be over the next 10 years.”

Amusingly, an unnamed Nintendo exec interjected with “Not your cat stool?” Miyamoto elaborated: “When I’m told that maybe I don’t need to go to work for a few days, I worry that I don’t have things to do, so I try to make sure there are things in my personal life that I can really work on too. So my garden looks really good now. I’ve been spending months just hoeing. [Laughs] And I made a cat hammock.”

“I took a stool and then kind of pulled it apart and put it together so it’s like a hammock for a cat,” he explained. “Even when I place him in it he runs away. It’s not quite there yet.” This guy.

Follow through to the full interview for a discussion about HD Rumble, the late Nintendo CEO Satoru Iwata’s role in the creation of the Nintendo Switch, and Miyamoto’s current thoughts on storytelling in video games, particularly with respect to The Legend of Zelda: Breath of the Wild.