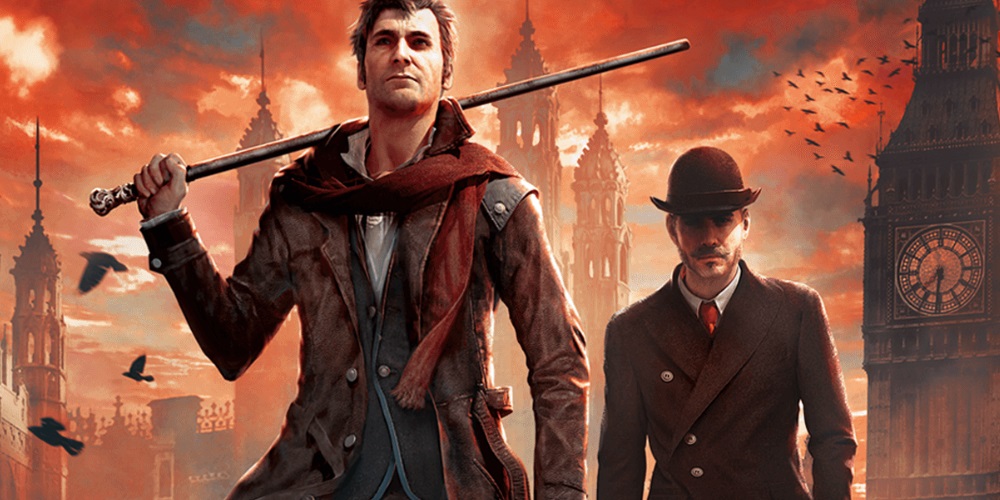 Sherlock Holmes: The Devil’s Daughter, Frogwares’ newest Sherlock Holmes game, has finally been given a release date: May 27, 2016 for PS4, Xbox One and PC.

Publisher BigBen Interactive has also unveiled the box art, which you can see in full detail below. I know it’s still a guy looking mean holding a gun, but when you compare to something like Doom, it’s definitely up there as one of the better recent covers.

According to statements made back when the game was announced, Frogwares is going for a more dramatic, action-fueled focus this time than they have previously, which might be interesting. Crimes and Punishments took a lot of visual inspiration from the BBC’s popular Sherlock, whereas The Devil’s Daughter seems to almost be going for a Robert Downey Jr. movie style, which will be really cool to see.

I really hope The Devil’s Daughter is good. Crimes and Punishments had a fantastic atmosphere and visual style that was let down somewhat by some weird deduction mechanics. I said the deduction was cool when The Devil’s Daughter was announced, but going back to them recently reminded me of how many nonsensical leaps in logic you have to make sometimes…

If The Devil’s Daughter manages to improve on that at all, we’re easily looking at the best Holmes game to have ever been made.