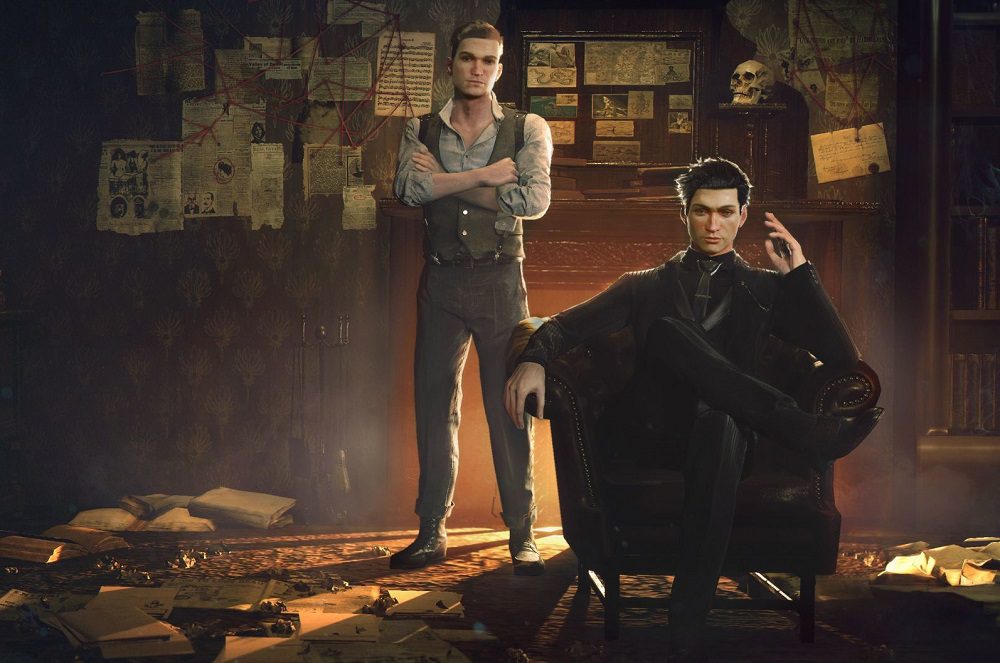 But no Nicholas Rowe?

For mystery fans, Frogwares’ long-running Sherlock Holmes series has provided many, many hours of deep, brain-teasing mystery – albeit with a little jank now and then. And it looks like the Elementary is set to continue, with the reveal of a brand new title, Sherlock Holmes: Chapter One, which is headed to current and next-gen platforms in 2021.

As the title suggests, Chapter One is a prequel of sorts and will rewind the clock back to Holmes’ formative years, telling the story of how a deeply troubled but supremely astute young man would become the greatest detective in the world. Set in the grim days of the 19th century, Holmes – accompanied by his mysterious friend “Jon” – will attempt to face his anguish and hone his almost supernatural ability for deduction and investigation.

You can check out the reveal trailer below, courtesy of GameSpot.

Now, it doesn’t take Sherlock-level I.Q. to spot the symbolism and mystery in the above trailer, but it does seem that our boy Holmes is definitely struggling with his own mental scars, pain which will lead him down some very dark roads. Chapter One seems to be taking a different tack from previous games from a narrative perspective, but rest assured that it will also feature the puzzles, investigation, clue-gathering and deduction techniques that are the series trademark.

Sherlock Holmes: Chapter One is coming to PS4, PC, Xbox One, and next-gen platforms in 2021.