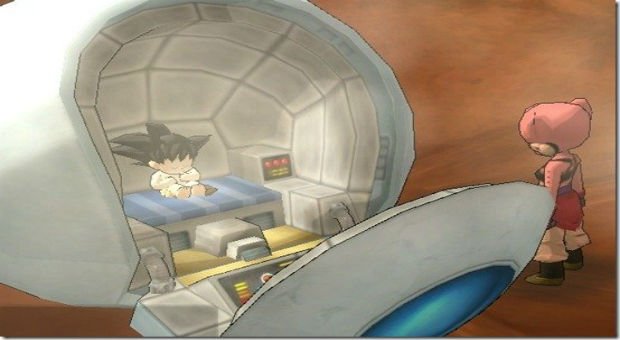 Dragon Ball Online shut down its last set of servers in October of last year, but fans are trying their best to relaunch it as Dragon Ball Online: Revelations. In addition to English the game is also being translated to several other languages.

The developers have been in constant contact with their following and have released several sneak-peek type videos, as well as hosting several “ask me anything” type threads on their forums.

The game will allow players to choose from one of three staple Dragon Ball races: Humans, Namekians, and Majin. Each race will have two classes which become more specialized as players gain experience. Eventually players will be able to go Super Saiyan, transform into Great Namekians, and Pure Majins. Also you can collect the Dragon Balls and win a prize. But I’m kind of confused as to how human players eventually go Super Saiyan, being that they’re human and all.