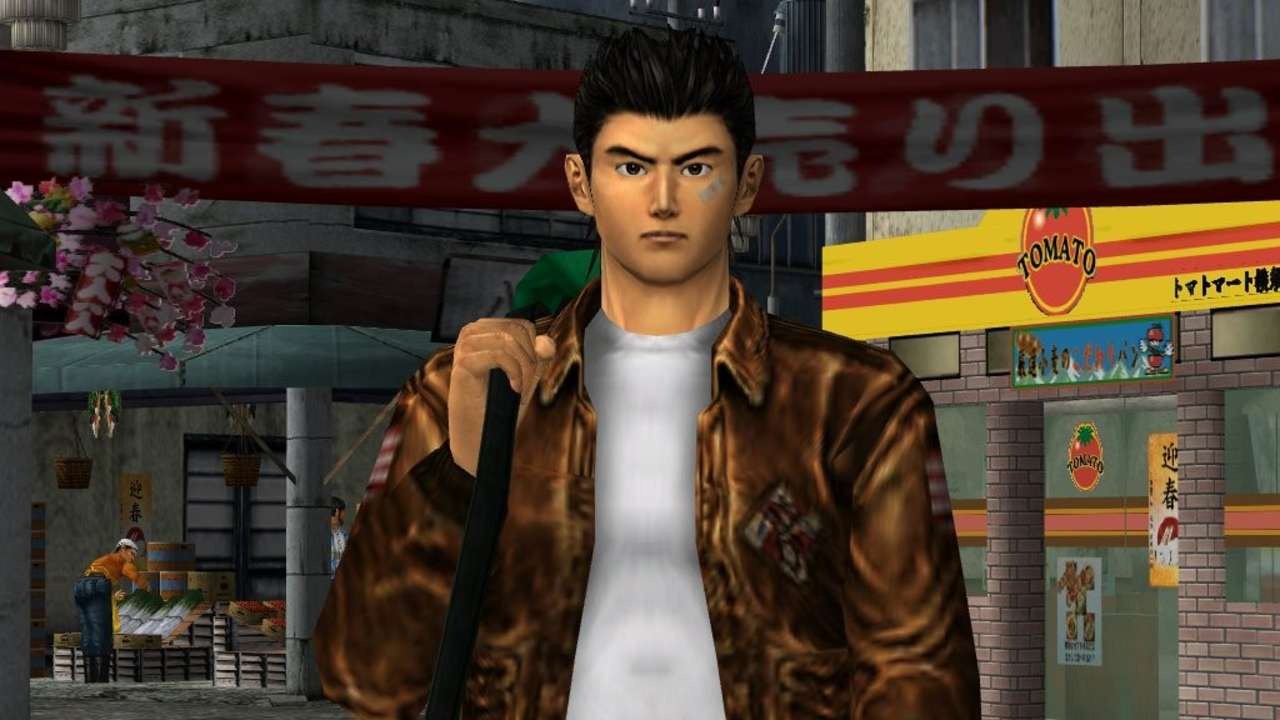 Both games locked to 30 FPS

Now that we have a release date for the Shenmue I & II remaster, more details about the compilation are coming out and it could be a cause for concern from diehard fans. In an FAQ on the official Shenmue website, Sega has made it clear that the version of Shenmue II being used for this new port is based on the Xbox port that came out in 2002. While that version is perfectly fine (bar a few graphical oddities), a lot of people consider the Dreamcast version to be the definitive release.

Sega’s stated reasons for going with the Xbox version comes down to the more advanced graphical features present from that port. From a technological standpoint, the Xbox version was an improvement over the Dreamcast one but mostly faltered from the limitations of 2002 graphical engines. In this modern era,  I could see things like the substandard motion blur and awkward anti-aliasing being dramatically better and likely resulting in an image closer to the Dreamcast original.

One aspect that people will likely not be happy about is the framerate. Both Shenmue I and II will be locked to 30 FPS. This is down to the way each game was programmed on the Dreamcast. Since Shenmue was a technical tour de force on release, Sega had to make sacrifices to even get the game running at a decent click. Instead of cutting back on graphical details, they opted to lock the framerate to 30 FPS and tied a lot of game logic to that slower rate. Since these ports aren’t full remakes, we won’t be getting a 60 (or uncapped) FPS option.

At least true widescreen is being added, though cutscenes will remain in their original letterboxed formats. All of the bonus arcade games have made the cut and the PC version will feature mouse and keyboard support on release. You’ll also be able to make use of the save feature that let you carry over your Shenmue I progress into II.

Some of the drawbacks are disappointing, but I’d rather have these games preserved than just languishing on older platforms. Since I’m in love with the Yakuza series and people compare it to Shenmue all the time, I’d love to just have a chance to play these games without having to spend an exorbitant amount of cash on older hardware. At least we won’t have much longer to wait.