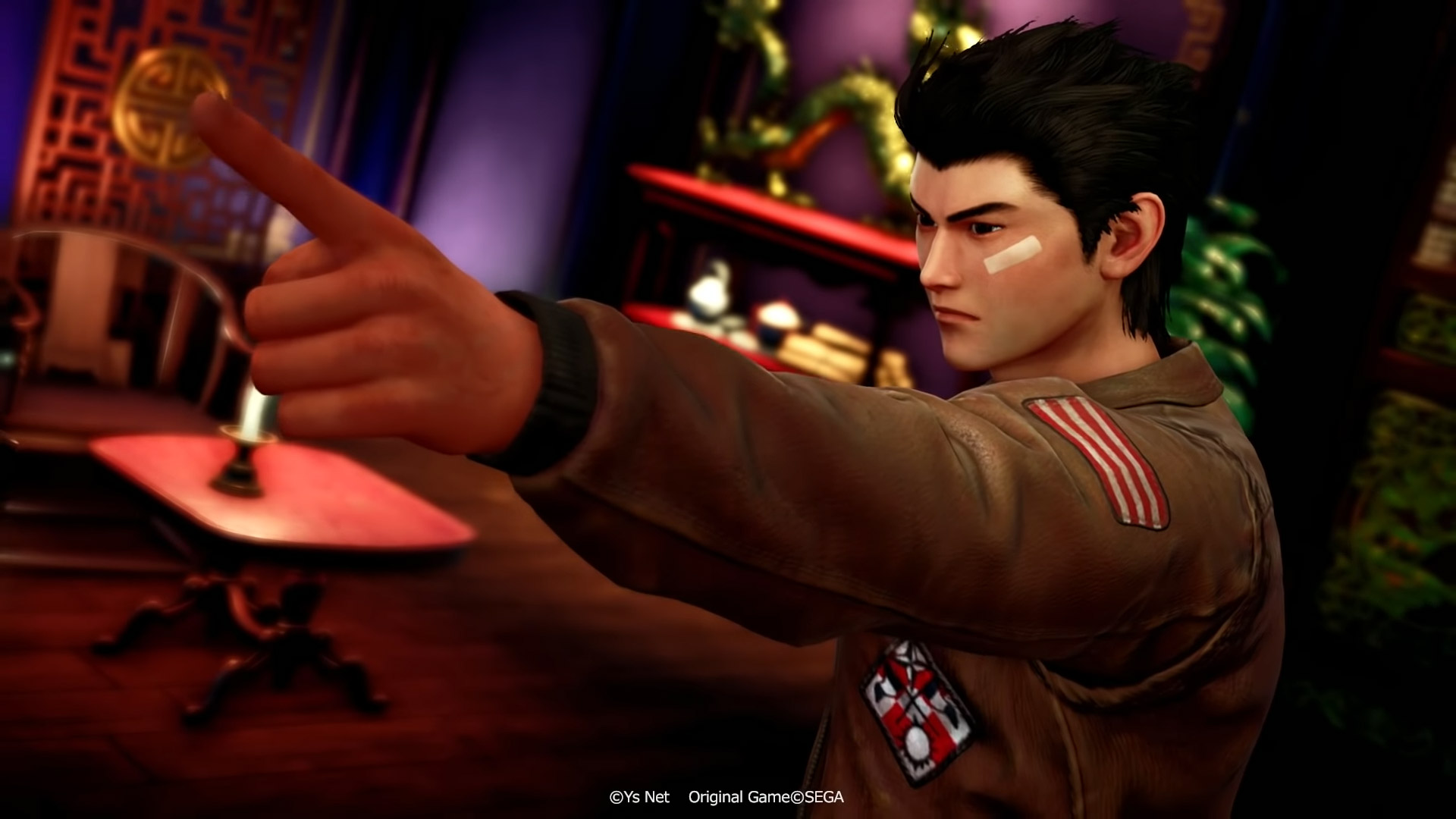 It just got real

You don’t have to be a Shenmue die-hard to appreciate the Shenmue III launch trailer.

There’s just something so magical about a long-dormant series springing back to life out of the blue, especially after years of near-misses and wishful thinking. This might not be your jam, but there’s a universal joy here, even from the sidelines. The first few notes in the trailer are spine-tingling.

It’s been an arduous road leading up to Shenmue III‘s announcement, to say nothing of its funding, production, delays, store drama, and now-fast-approaching release on PC and PlayStation 4. Can you believe we’re less than a week out from an honest-to-goodness Yu Suzuki game? It’s finally real!

There are countless launch trailers every day, but this one feels justified. It’s momentous.