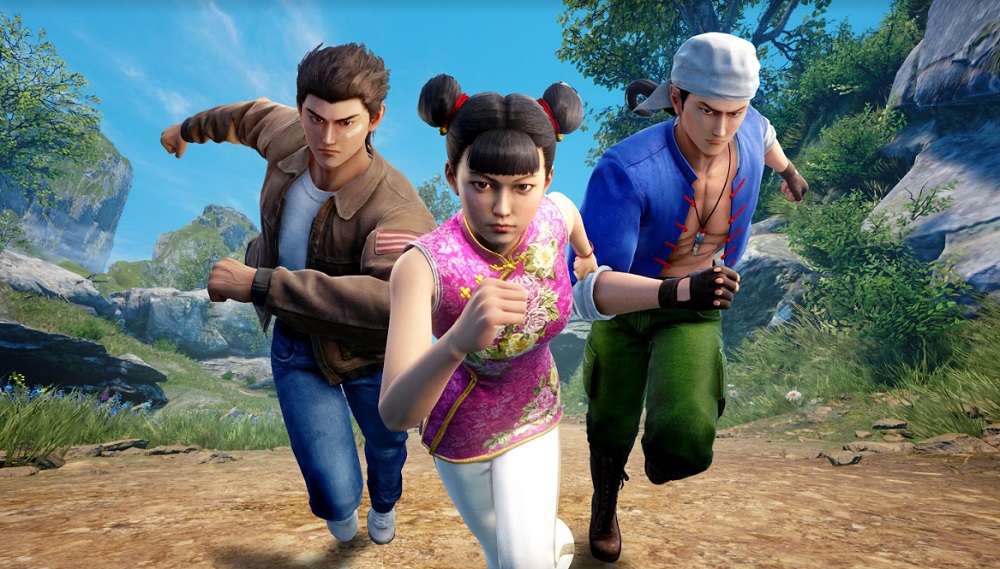 Leave your forklift in the garage

Details are weirdly scant, but it appears that the titular Battle Rally will allow players to step into the running shoes of hero Ryo Hazuki, treasure hunter Wuying Ren, or Ryo’s Bailu-village sparring partner, Wei Zhen, as the three compete in a footrace that promises “fresh activities and head-to-head battles.”

While the competitors make their way around the course, they will also fight it out to gather as many “Bailu-chans” as possible, the acquiring of which will give them “a leg up on their opponents”… I think we’re just gonna have to wait and see with this one, friends.

Shenmue III is available now on PS4 and on PC via Epic Games Store. The Battle Rally DLC launches January 21 at a cost of around $8, it is automatically included as part of the Shenmue III DLC Collection.